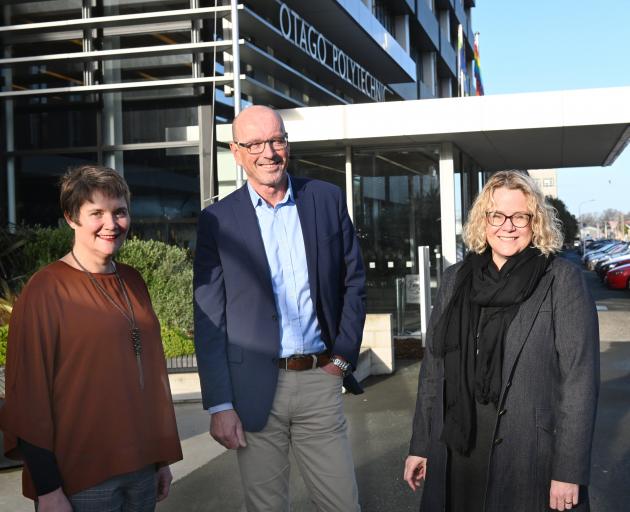 From 2023, students at Otago Polytechnic’s Dunedin campus would register as Te Pukenga students, but working out exactly how the national body would work with its subsidiary schools was an ongoing and "collaborative" process, Te Pukenga delivery and academic deputy chief executive Dr Angela Beaton said.

"It’s definitely a collaborative process. The charter for Te Pukenga is really clear that while there are benefits that we can take from a national approach and a networked approach, we also need to be very responsive in the regions," Dr Beaton said.

"Our focus to date has been talking to the learners, because it’s very important that we keep the learners at the centre, and we’re now engaging more widely with the staff, with the subsidiary ITPs [institutes of technology and polytechnics], with employers and industries around the country to then look at how that forms into an operating model."

She said there was a huge amount of experience and expertise among Dunedin’s polytechnic staff. The Hamilton-based leadership of the new national school was visiting ITPs around the country to hear from staff.

"That’s where the gold is, in terms of they know what works for their learners," Dr Beaton said.

it was "heartening to know Te Pukenga’s leaders are listening to our voices — as we listen to theirs".

Once fully established, it will be New Zealand’s largest tertiary provider and the 35th largest in the world.