Eckhoff in U-turn over harbourside 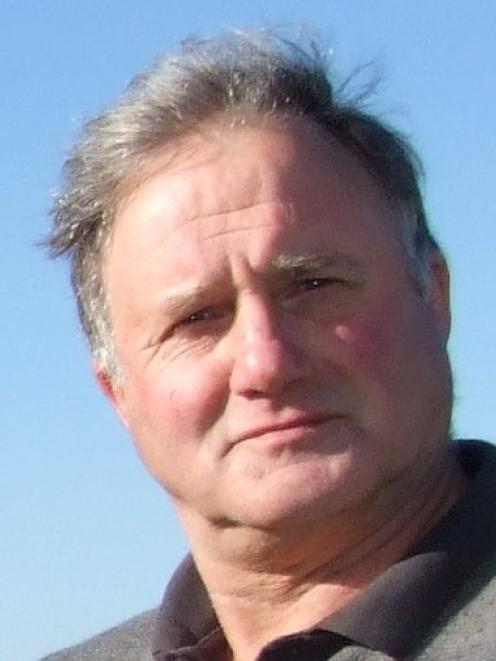 Gerry Eckhoff
A member of the Otago Regional Council has changed sides in the argument about the proposed rezoning of the harbourside area of Dunedin.

Cr Gerry Eckhoff, of Roxburgh, said as a member of the council he had supported a plan change that would allow harbourside industrial land to be used for other purposes such as apartments, restaurants and cafes.

However, in a statement yesterday, Cr Eckhoff said: "I have to say that I have changed my mind as to the proposals."

Cr Eckhoff said the reason was the prospect of oil being found off the coast.

"The news of a more than possible oil and gas find off the Otago coast has enormous ramifications for the city."

And, Cr Eckhoff considered the possible merger of Port Otago and Lyttelton "might alter the game plan" for the council.

"It would seem eminently sensible to delay the Dunedin City Council's plan change hearing for say three years, or until the oil and gas exploration has been determined one way or another."

Opponents to the city council's plan change 7, harbourside, have argued the rezoning could lead to noise and air-quality complaints that would drive industry away and also affect Dunedin's ability to become a shore base for offshore oil and gas exploration.

Cr Eckhoff "assumed" oil-industry activity and noise on the harbourside "would be at the top end" and considered Western Springs speedway in Auckland was an example of where "residential encroachment" had driven away industry.

The plan change was a city council matter and was not an initiative of the regional council, he said.

When the ODT pointed out a regional council-owned company, Chalmers Property, had spent $1 million developing the plan change, Cr Woodhead said Chalmers Property had an independent board run under the Port Otago banner.

"It's not the regional council per se."

Cr Woodhead said councillors had been briefed on the plan change, through the years, by Chalmers Property directors who were appointed by the council to run the business.

There was no political involvement.

"We're aware of what's happening, as we should be as owners, but they're making a business decision and they're working their way through the process."

The harbourside plan change is expected to be debated by the city council on Monday.