Enough of OUSA, time to consider a seat at council 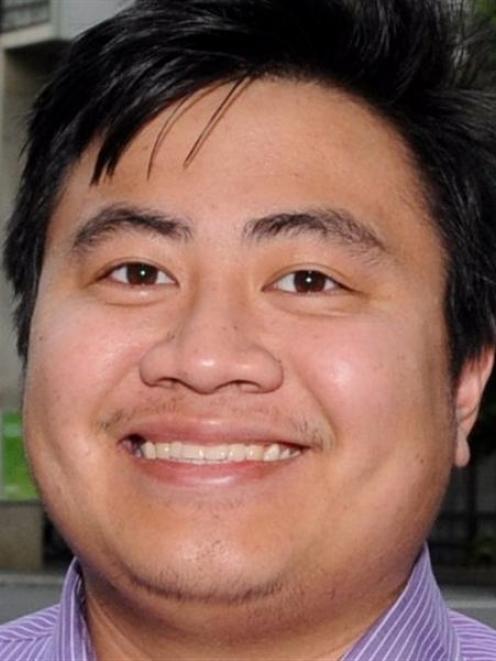 Mr Hernandez said he would not be seeking re-election for the OUSA position, but was looking for other ways to serve students.

This included either running for council or going for the position of president of the New Zealand Union of Students' Association.

That decision would mean he would finish having served just the one year as president.

''I've made a lot of lifelong connections here at OUSA and we've made a real difference for students on the ground.

''But, at the end of the day, three terms is a long time in student politics and I'm making way for younger people with fresh eyes and new energy,'' he said.

He was mulling over a council bid because others had asked him to consider running and because last year's OUSA president Logan Edgar had said he would not be running.

He would make a decision on whether to stand for council closer to when nominations closed in August.

''My main focus right now is on seeing out the rest of my agenda, getting the service-level agreement with the university negotiated and serving the students as OUSA president.''