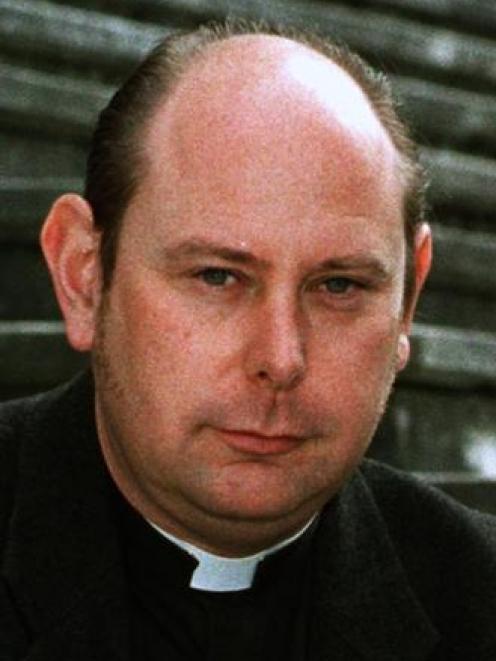 Jonathan Kirkpatrick
A senior executive at Auckland University of Technology - and a former dean of St Paul's Cathedral in Dunedin - has resigned after "accounting discrepancies" involving hundreds of thousands of dollars.

Jonathan Richard Kirkpatrick was the chief executive of the AUT Business Innovation Centre and is now at the heart of a police investigation.

It is understood more than $500,000 is allegedly involved.

The taxpayer-funded university filed legal action against Mr Kirkpatrick in the High Court at Auckland yesterday.

The university successfully sought freezing orders against Mr Kirkpatrick but the court file has been sealed from the public.

A freezing order can prevent the sale of assets.

Aaron Lloyd, a partner at law firm Minter Ellison Rudd Watts, is acting on behalf of the university but declined to comment on the legal action.

Mr Kirkpatrick has a long history in the Anglican Church and is the priest in charge of the St Albans parish in Auckland.

Before that appointment, he was the dean of St Paul's Cathedral in Dunedin and the vicar of St Michael and All Angels Church in Christchurch.

"As a consequence of AUT's investigations into the accounting discrepancies, Mr Jonathan Kirkpatrick has resigned. The matter is now under police investigation," the statement said.

Detective Senior Sergeant Hywel Jones, head of the Auckland financial crime squad, confirmed a complaint had been laid but declined to comment.

AUT sent an email to staff yesterday, telling them no public comment was to be made and any inquiries should be directed to the vice-chancellor's office.

Mr Kirkpatrick has worked at the university since 2002 and has been chairman of Incubators New Zealand since 2006.

Incubators New Zealand is a national association that aims to promote, foster and grow businesses.

Mr Kirkpatrick has been a strong promoter of the AUT business innovation centre and lobbyist for business growth in New Zealand.

"Anybody starting a business based on innovation, especially technical innovation, needs to understand how hard it is. There are a million and one things that can go wrong," he was quoted as saying, in a business magazine.

The Rev Jayson Rhodes, the spokesman for the Anglican Church, said last night he had spoken to Bishop Ross Bay who confirmed Mr Kirkpatrick "no longer holds any role of responsibility in the church".

Mr Kirkpatrick has a high profile as a gay-rights advocate within the church and was in a long-term relationship with former Christchurch Central MP Tim Barnett.

He broke his back after being thrown from a car in August 1998 when Mr Barnett fell asleep at the wheel and ran off the road.

Mr Barnett pleaded guilty to a charge of careless use of a motor vehicle and was granted diversion.

The couple later broke up after 18 years together. 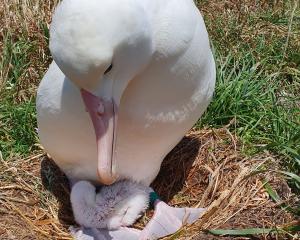