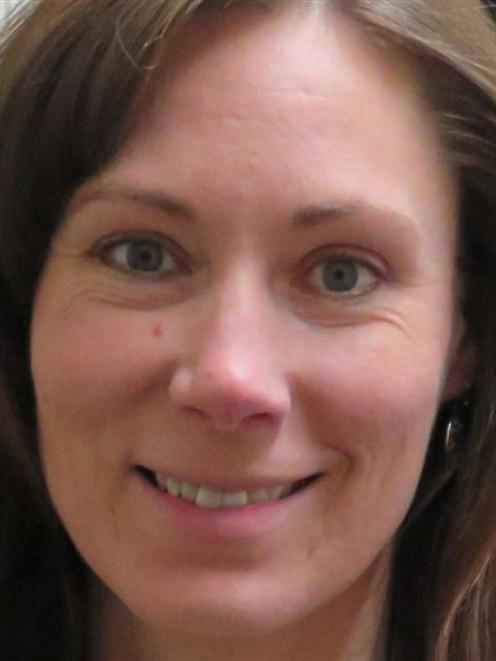 Kristin Hillman.
People who exercise regularly are also likely to be more productive in the daily rat race.

That is the implication of new University of Otago research that has just been published in US journal PLOS ONE.

The study, by researchers in the university's psychology department, showed that, at least for laboratory rats, a once-daily exercise session increased ''task productivity'' throughout the day.

The study showed that rats that ran 20 minutes a day, five days a week, outperformed their non-exercised counterparts across the board in undertaking laboratory tasks that required problem-solving, persistence and strategy execution.

The exercised rats completed more tasks, and did so more quickly and efficiently.

And it was ''surprising'' that the benefit of exercise was shown across the full range of tasks, she said.

The study suggested that regular exercise could ''help keep you on top of your to-do list'' at work and at home, and would ''make you more effective in getting those tasks completed'', she said.

Links between exercise and occupational and educational achievement were already starting to be noted in humans, but these links were largely ''correlations'' rather than proven causes, and factors such as family environment and socio-economic status could complicate the interpretation.

Because the study had used rodents rather than people, it had clearly shown a ''causal relationship'' between regular exercise and ''generalised industriousness'', she said.

Dr Hillman, a lecturer in psychology and a trained neuroscientist, said the next step was to clarify the neural mechanisms responsible for this effect.

Data for the study had been collected in part by students Nick Laurence and Lisa Labuschagne during their undergraduate training at Otago, under Dr Hillman's supervision.