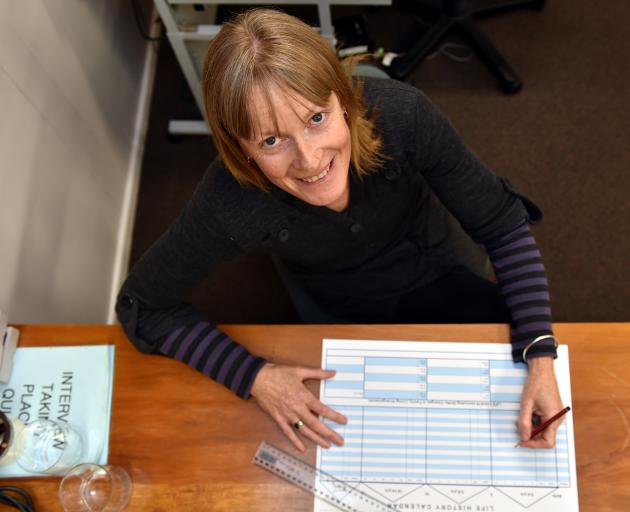 That view is suggested by new University of Otago research, based on life histories of 209 15-year-olds who are children of members of the Dunedin Study.

This child-related research, based on histories taken between 2007 and 2012, found many young people had complex and dynamic family arrangements.

Next Generation Study manager Judith Sligo believed support for young people and their families would be improved if there was more awareness that ``there's a big diversity in family arrangements''.

It was sometimes assumed that only ``certain types of people'' had these ``dynamic family arrangements'', but they were much more widespread, she said.

The level of complexity and change in family life shown by this research contrasted with the ``simpler and more static view of household and care arrangements'' that underpinned policy-making involving young people.

The ``Working for Families'' programme required the principal child carer to notify Work and Income New Zealand whenever they had a change in circumstances, she says.

Otago findings suggested this was was ``unrealistic and likely to cause many children to be excluded from this policy''.

New Zealand's social policies should be developed and delivered with the child at the centre, acknowledging cultural context and the dynamic nature of young people's living and care arrangements, she said.

The research findings have been published in Kotuitui: New Zealand Journal of Social Sciences.

The researchers found most of the teenagers had experienced multiple changes in household composition, and only about a quarter (26%; 54) were living with both their biological parents at age 15.

Participants experienced up to eight changes in care arrangements by that age.

Less than 7% had lived their whole lives in households made up of only their mother, father and siblings, she said.

More than half the children (63%) had been cared for by two parents at birth.

But by age 15, 59% were either in sole parent or some form of multiple-resident care, including shared arrangements between parents in different households.