Father grateful for Dunedin's only neurosurgeon 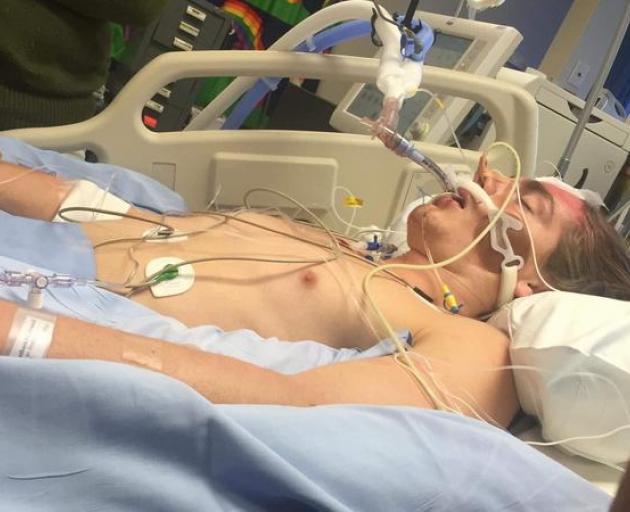 A family is 'tremendously grateful' to the Southern DHB's only neurosurgeon - who is on call 24/7 - for saving their son who had a near-death fall.

Ollie's father, Bernard Leuthart, was in Wellington when he got a call to say his son was in hospital in Dunedin.

"We got that phone call that all parents dread ... at 11.50pm a nurse saying 'could you get down to the hospital'," he said.

"We feared the worst. He'd fallen off a window balcony about four metres onto his head."

By the time Ollie got to the hospital he wasn't breathing easily for himself and was put into a medically-induced coma. He had a cracked cranium and there was significant swelling.

"We spent five anxious days [waiting] and on the fifth day we thought he would die."

He needed surgery to remove part of his cranium to reduce swelling, and Mr Leuthart, himself a doctor, said he was reassured when the neurosurgeon, Dr Ahmad Taha, told him he'd carried out that type of operation "a couple of times a week" in Birmingham and had had good results.

"The surgery was a success," Mr Leuthart said.

"He began his rehab and within about three days he began to gain consciousness again ... and on Mother's Day we got a great reward in that he opened his eyes and recognised [us] and waved his arms about.

"We felt tremendously grateful to Ahmad.

"It wasn't lost on us that, if as had been discussed for some years, the Dunedin neurosurgical services were moved to Christchurch we would have been in that terrible position where it may not have been possible to intervene with Ollie within four hours. It's a critical time."

Dr Taha had worked incredibly hard for a long time, he said, but the region shouldn't be relying on one man, even an extraordinary one.

Dr Taha says the lack of qualified physicians available to support him means he has to be on call 24/7 to perform lifesaving surgery. 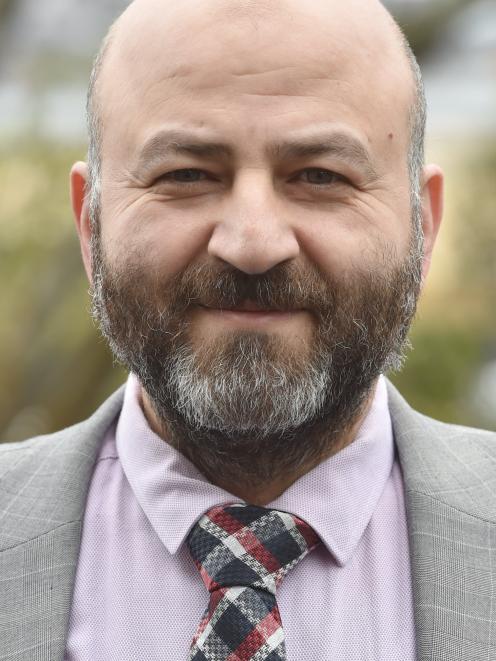 "It's a big workload but there's no other choice. Either I will do my job or people will lose lives or they'll lose body functions," he told First Up yesterday.

The DHB is trying to create a model to help patients get to Christchurch in case a neurosurgeon was not on call.

Mr Fleming agreed it was a challenge to hire neurosurgeons and said one patient had died.

"Over the time period when we haven't had a neurosurgeon on call in Southern, there has been one patient that was transferred to Christchurch that did pass away.

"However, the review that's underway at the moment has informed me to date that that was not a consequence of the transfer. I need to wait for the outcome of that review to be certain."

He said one of the challenges was finding a person with the right mix of vocational skills and the ability to reach vocational registration with the college.

"We've been very active in attempting to recruit and retain neurosurgeons. We have had challenges.

"It is a unique situation in Southern where we need a mix of people with good neurosurgical skills and they also need to have an academic interest. Our model is based on three neurosurgeons with two of them having an academic appointment with the university."

An offer has been made for a neurosurgeon that will start in mid-2020 but that depends on the vocational registration being reached.