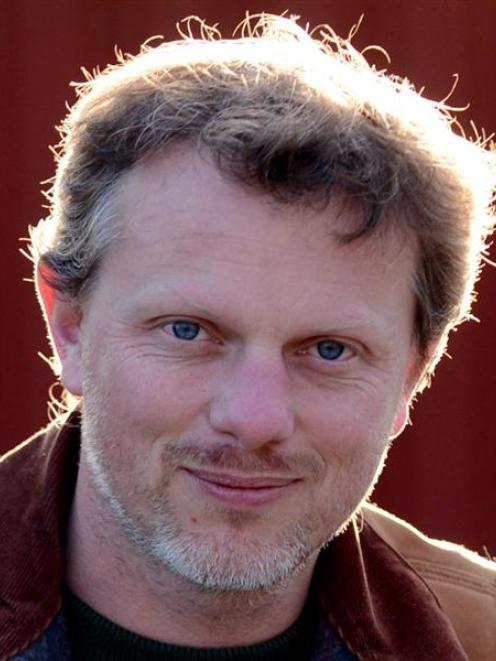 The concern comes from Dunedin based web developer and data protection specialist Chris Burgess, as the council prepares to consider joining an online voting trial.

Councillors at today's full council meeting will vote on whether to join others volunteering to be selected for the trial during next year's local body elections.

That could see the council paying up to $165,000 to participate in the trial, if it was among councils chosen by the Government to participate, a staff report said.

While online voting might seek to make it easier, the system was not yet secure enough to ensure hackers did not also take advantage, he believed.

Online voting depended on the security not only of the voting process itself, but the digital devices used by individual voters, many of which were vulnerable.

A hack could take many forms, from data security breaches that resulted in the loss of electors' private information, to a denial of service attack that stopped people voting.

A distortion of election results was a ''major'' risk, especially if online activists decided to target the system ''for the hell of it'' rather than for political purposes.

''[Online voting] enables the ability of people to interfere with democracy in a way that we don't want to see here, or anywhere.''

''If I wanted to mess with the postal ballot, sure, it's possible to go letterbox to letterbox ... but to do that on the scale of tens of thousands of votes is a few dollars worth of computing power online.

''It really is that easy for someone with intent.''

And, if an election was disputed, the absence of a paper trail could make recounts more contentious, as well. Mr Burgess is among a group of information technology specialists due to address councillors at today's meeting.

He worked from Dunedin for Wellington based company Fuzion, which had clients on five continents.

Mr Burgess' role was to protect the data of the more than one million individuals covered by the clients' systems.

The Department of Internal Affairs had also issued protocols for the online trial, including for digital security, that were expected to be robust.

The council's expected bill, if it opted to participate in the trial, largely reflected the cost of ensuring each voter had a unique ID and access code for security purposes, Ms Graham said.

''We've considered all those things and we're comfortable that if we follow the protocols the DIA have put in place, together with our service provider, that we will have minimised the risks around any online process,'' Ms Graham said.

The cost of the trial was among concerns to divide other councils which had indicated an earlier willingness to take part.

Mr Burgess remained sceptical, saying the most likely risk was the council blowing ''a whole lot of money'' on a system with vulnerabilities.