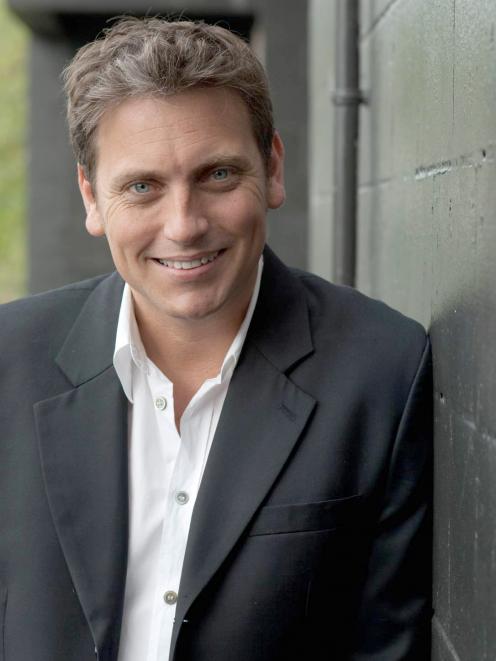 Nelson Arts Festival director Charlie Unwin will later this year step into the role made vacant when Nicholas McBryde stood down last year.

Mr McBryde was in the role from 1999, running the festival every two years, apart from 2012.

The new appointment was announced yesterday.

Mr Unwin has been director of the Nelson Arts Festival for five years, following four years as festival producer.

He has spent 24 years in the performing arts sector, and has had a successful career as a professional actor, including stints on Shortland Street, Outrageous Fortune and Mercy Peak.

Festival chairman Trevor Kempton said he was pleased to attract "a very experienced and successful director".

The festival trust expected the look and feel of the event to change.

"We are keen to see the festival continue to meet the needs of our established audiences, but also look to build for the future."

Mr Unwin said he was "very aware" of the Dunedin festival through that experience.

"I've always really admired the festival, and loved what Nicholas has done."

His plan was not to make sweeping changes, however, his strengths were in community engagement and participation, and he hoped to bring more free, accessible events that got more people excited and aware the festival was on.

That could include getting schools to come to shows and workshops, though the details of those things were still to be worked out.

"The region needs to come alive to celebrate itself."

Mr Unwin said he also hoped to improve the financial outcome of the festival, which managed just a small surplus last year.

"That will be one of my remits, to make sure the festival is commercially viable."

The festival was "a step up in terms of prestige" from the Nelson festival, though the budget for both was similar.

Mr Unwin will move to Dunedin at the conclusion of the Nelson festival in October this year.