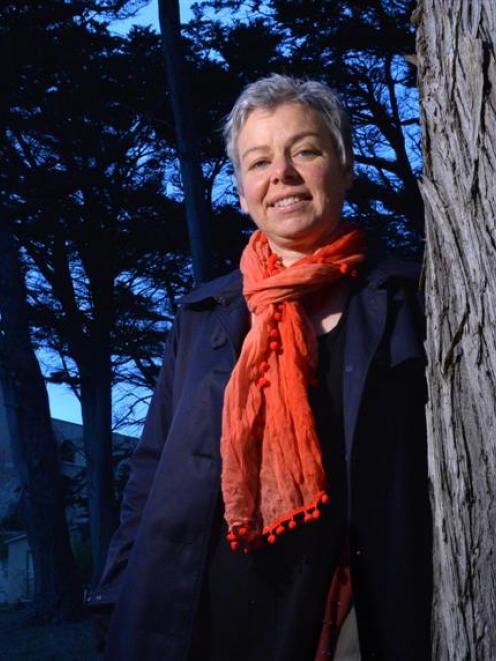 Rachel Stedman won the best first book award for A Necklace of Souls at the 2014 New Zealand Post Book Awards for children and young adults, announced in Auckland last night.

''There are great characters in this novel; a strong and resourceful heroine, the patient orphan Will, and a cast of supporting characters who bring the fictional world to life.

''The themes of responsibility, to ourselves and to the larger world in which we live, are explored in the book, as the heroine Dana must face her fate as protector of the kingdom.

''We look forward to reading Stedman's next book and discovering what happens next to Dana, Will and the Kingdom of the Rose.''

The winners were. - Margaret Mahy book of the year ($7500): The Boring Book by Vasanti Unka (Penguin Group NZ, Puffin).

• Matters of the Heart; A History of Interracial Marriage in New Zealand by University of Otago researcher Dr Angela Wanhallas has been shortlisted for the 2014 Ernest Scott Prize, to be announced on July 11.