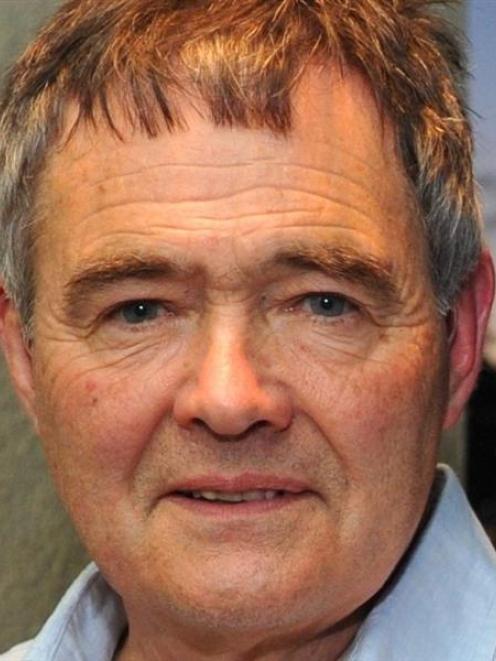 Dave Cull.
Support for Dunedin Mayor Dave Cull's appointments will be put to the test when councillors take their seats for the first time in public today.

The new council - featuring seven new faces compared with the last term - will hold its inaugural meeting this afternoon.

One of the first orders of business, after councillors are sworn in, will be to consider reports outlining Mr Cull's appointments to positions of responsibility and changes to the committee structure.

The appointments, unveiled last week, saw Cr Lee Vandervis overlooked for any senior roles in the new structure, despite the fact he was the third-highest-polling city councillor elected in this month's local body elections.

Instead, Cr Chris Staynes was returned as deputy mayor and past councillor David Benson-Pope was appointed chairman of the planning and regulatory committee.

Today's largely-procedural meeting will include reports from Mr Cull on the council's revamped committee structure, membership and appointments to outside organisations.

The reports are for noting only, meaning it will be up to councillors to put forward counter-proposals if they are not satisfied. That was a change introduced with local government reforms by the National-led Government, which handed mayors the power to make appointments rather than propose them in resolutions to be voted on by the full council.

It remains to be seen whether Cr Vandervis will put forward any counter-proposal.

He said last night he had not ''finally decided what I am going to do''.

Instead, he was awaiting clarity on ''process issues'', including how the hunt for the next council chief executive was being handled, before deciding his next move.

Last week, it emerged Mr Vandervis had prematurely quit a ''short and acrimonious'' meeting with Mr Cull after being told he had missed out on any senior roles.

Cr Vandervis responded by warning Mr Cull's move did not bode well for a ''respectful or temperate'' council term.

Other councillors spoken to by the Otago Daily Times said time would tell whether Dunedin had a united or divisive council this term.

However, most spoken to believed the group would be able to work together.

Today's schedule will include a group photo shoot for councillors, before the full council meeting begins at 1pm with the swearing-in of Mr Cull and his councillors.

The meeting will also mark the contributions of two long-serving city councillors, Paul Hudson and Teresa Stevenson, after both stood unsuccessfully for another term.