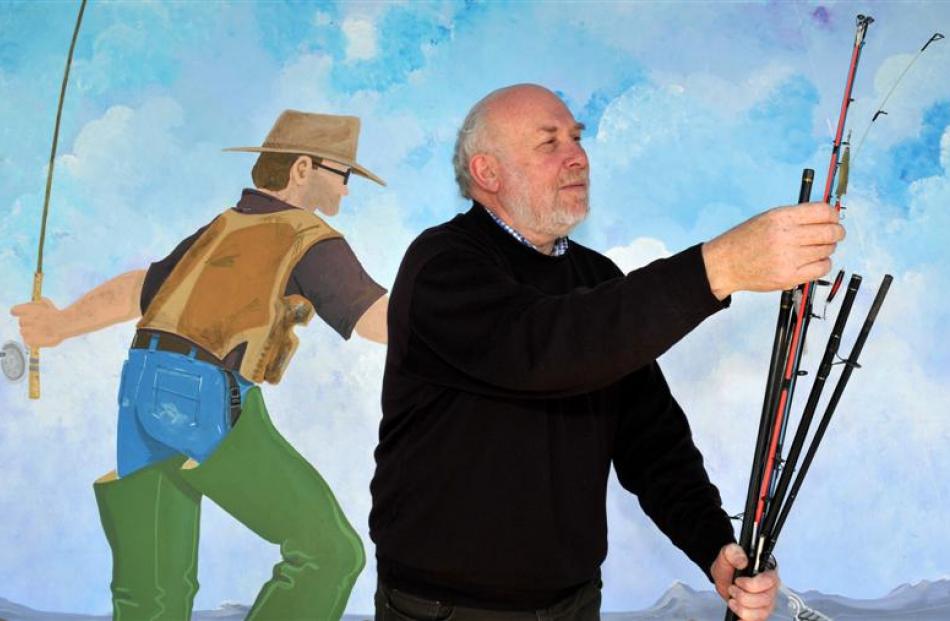 ''It hasn't been a great start to the season compliance-wise but I'm confident it will improve over time,'' operations manager Ian Hadland said this week.

''Usually, the people who fish at the beginning of the season are the keen anglers and they're the ones who are most compliant. So, normally, we'd expect to find offences around the summer holiday people, where people have a sudden rush to the head and decide to go fishing without a licence.''

He was not sure why there were more offenders this season - and this early in the season - than in previous years.

''It's just one of those blips that happens from time to time,'' he said.

''Maybe the weather encouraged people to go out - or just coincidence, really.''

Mr Watson said fines for illegal fishing depended on the situation, previous offences and the severity of the offence, but sometimes they edged up above $1000.

''With really minor technical offences, we often given warnings, and with other offences we may offer reparation in the first instance but, otherwise, if it's a more complicated offence, or a second offence, then matters usually go to court.''

It was easy enough to get a fishing licence, Mr Watson said, and he hoped the compliance team would not find many more offenders.

''It [costs] everyone time and trouble.''