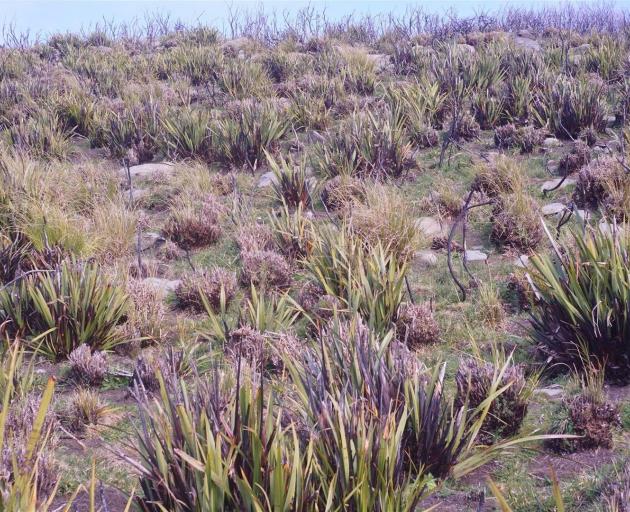 A field trip was taken by members yesterday, up to Flagstaff to analyse the vegetation post-fire.

Forest and Bird Dunedin branch co-chair Paul Smale said as there had been a number of tussock fires over the past year, branch members were visiting sites to analyse the regeneration taking place.

"It’s topical, one year on from a big fire it is important to see what is happening to the land.

"We are expecting to see more of these [fires] due to climate change and it’s necessary to analyse what happens following fire." 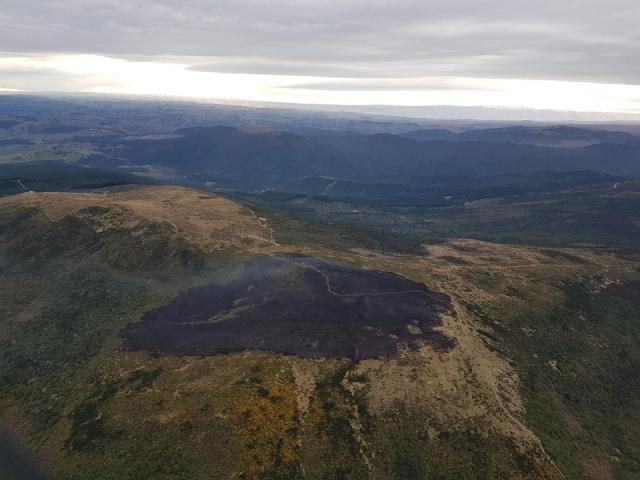 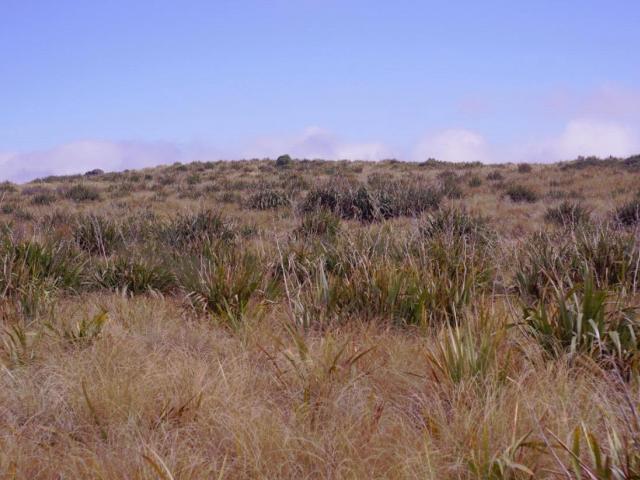 The site of the Flagstaff fire prior to being fire-damaged last year, described as a rich native habitat. PHOTO: SUPPLIED

He said the Flagstaff site was as expected and its condition was consistent with literature about revegetation after fires.

"Although there has been a massive loss of biological diversity in the burnt areas, certain plants have recovered to some extent.

"In the weeks that followed the fire, tussocks and flax bushes resprouted first within the charred landscape."

He said a year on there had been "reasonably good" regeneration of tussock.

"A year on in the fire-damaged area, what was previously a rich native habitat has become a patchwork of recovering flax interspersed with grassy areas." 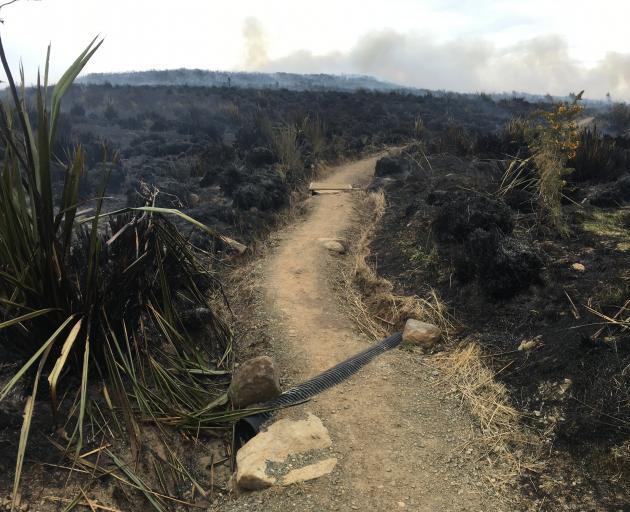 Burnt tussock on the Pineapple Track after the fire. Photo: Gerard O'Brien

A concern was the resprouting and germination of weeds: gorse and broom.

"If not controlled they will grow to form the dominant plant cover across large areas of Flagstaff.

"Their presence will prevent colonisation of the open areas by native herbs, shrubs, and grasses which would otherwise spread in from the surrounding tussock-shrub land."

Next month, members will pay a visit to the site of the Middlemarch blaze and the Black Rock Scientific Reserve with it, a fire which ripped through more than 5000ha of land last year .