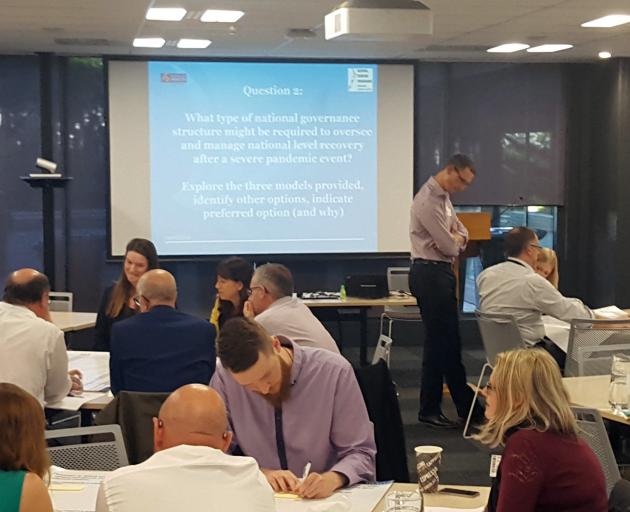 When pandemic influenza swept New Zealand in 1918 - killing around 9000 people in a matter of weeks - public health officials were woefully unprepared, often making up plans of action on the spot.

Should a similar pandemic sweep New Zealand today there would be much less improvisation: New Zealand already has a pandemic ''play book'' which sets out most of the country's response. 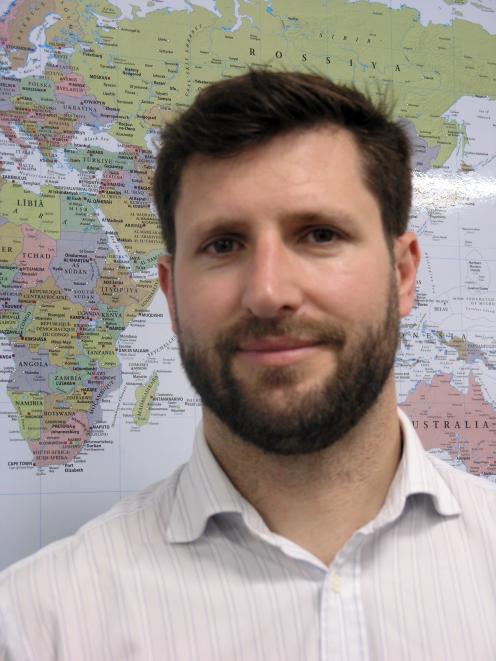 The need for planning was one of the harsh lessons New Zealand health authorities learned a century ago when the influenza pandemic cut its swathe across the country.

Central public health staff were few in number, and many were overseas on military duty.

When those who remained succumbed to influenza, central decision-making became paralysed - hence, the play book.

There is much, much more to pandemic preparedness than a check-list, though.

New Zealand has a comprehensive national pandemic plan, which sets out the roles 30 government agencies and departments would play - a plan which was revised as recently as last year.

In addition, officials stage exercises to test how that would work: the latest, Exercise Pomare, was held over four dates between October 2017 and May 2018 to simulate the likely length of an actual pandemic.

''This isn't something like a flood event, where you are activated for 2-3 weeks and then go into recovery,'' Mr Blanch said.

''This is something we might need to be doing for nine months to a year.''

The pandemic preparedness plan comprises six steps: plan for it, keep it out, stamp it out, manage it, manage it post-peak, and recovery.

It deals with the big and the small, from when to buy and issue vaccine to what to do to ensure staples like bread and milk are still made and supplied to customers.

That national plan is supported by regional efforts - each district health board must have its own emergency plan setting out what would happen in a major public health event.

They know cities and towns might have so many people sick that public transport would stop, workplaces would not be able to operate, hospital staff would be incapacitated, and services such as police, St John and Fire Emergency New Zealand would not be able to fully staff shifts.

They know that, because it happened 100 years ago.

''We need people to know how they will run critical services if they are suffering from sickness and absenteeism,'' Mr Blanch said.

''If fire and police have 20% of their workforce absent, are they clear what critical functions they need to continue to deliver?

''What happens if the private company that you rely on to, say, deliver your communications, is unable to continue due to absenteeism?''

For example, the 2009 H1N1 ''bird flu'' pandemic scare identified a knock-on effect from school closures - the resulting need for parents to look after children, and the impact that had on other services.

Managing those type of situations was one of many issues Exercise Pomare considered. Mr Blanch said - solving one problem could not create a larger problem elsewhere.

Author Geoffrey Rice's account of New Zealand's experience of the 1918 pandemic is the definitive source for what a future pandemic might be like - hence Prof Rice himself was involved in Exercise Pomare briefing sessions.

''It was incredibly useful bringing that historical perspective to life - what Geoff was able to describe were the challenges 100 years ago, many of which would be similar in the 21st century.''

While New Zealand is - hopefully - as ready as it can be, the spectre of 1918 haunted the pandemic planning process, Mr Blanch said.

''We have addressed the issues identified in 1918, but we are also clear that we are still as vulnerable as anybody else.''

There was always the chance of the unexpected - which is why the plan also covers what should happen if a disaster such as a major earthquake struck while New Zealand was managing a pandemic.

''There is a good level of awareness that this is a hazard which needs to be front and centre in the minds of New Zealanders.''