The chairman of Forbury Park Trotting Club says he was duped into letting car enthusiasts on the track as up to 1000 of them descended on Dunedin for an illicit race which culminated in a serious crash near Herbert. 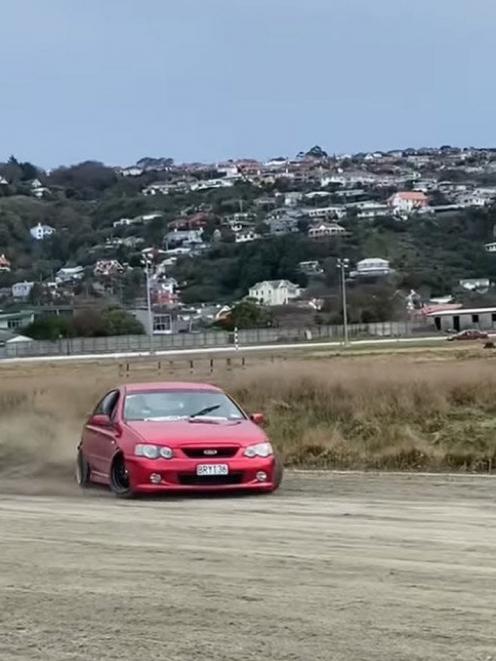 A video uploaded to social media showed about 10 cars and one scooter on Forbury Park Raceway, drifting and travelling at high speeds.

One car appeared to have crashed and was shown being towed by another.

A police spokeswoman said they received a report of about 20 cars at the raceway about 2.20pm on Saturday.

No action was taken as the cars had permission to be there, she said.

Trotting club chairman Craig Paddon said he had been led "up the garden path" by the person who called him to ask permission to use the mothballed horse racing venue.

He was told the caller’s late grandfather had a connection to the trotting club and they wanted to do a couple of laps of honour for him, as he was a Holden enthusiast.

The caller sounded like a genuine older man, who said he was too old for hooning, Mr Paddon said. 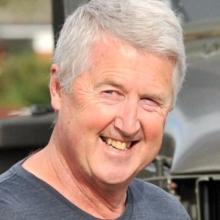 A fence alongside the track had received minor damage in the "extremely disappointing" incident.

A Dunedin City Council spokesman said the resource consent for Forbury Park did not allow for any motorsports to take place.

Senior Sergeant Anthony Bond said about 400-500 cars converged on Forsyth Barr Stadium as part of an "organised meet for illegal street racers", which started about 6pm.

Videos showed burnouts, skids and road signs being rattled at the car park.

The entranceway was blocked off and attendees did burnouts in the car park, Snr Sgt Bond said.

Police attended but did not enter, due to the 800 to 1000 people who were estimated to be in attendance.

Officers followed the convoy around the greater Dunedin area throughout the evening.

Many complaints were made about racing and burnouts but no registrations were recorded.

No arrests were made, but investigations were continuing.

It appeared that some of the car enthusiasts from Oamaru were involved in a serious crash in Otepopo St (State Highway1), in Herbert, about 9pm on Saturday, Snr Sgt Bond said.

It appeared a car had gone off the road and crashed into a ditch, he said.

A St John spokeswoman said a helicopter and two ambulances attended, and a patient with serious injuries was airlifted to Dunedin Hospital.