Former pupil of KVC to return as principal

A former pupil will take over the role of principal at Kaikorai Valley College, Dunedin.

Mr Geerlofs attended the college from 1973-77 before studying at the University of Otago.

After working as an architectural draughtsman, Mr Geerlofs trained as a teacher and went on to work at King's High School, Gore High School and Menzies College, where he was deputy principal for 12 years, before spending the past four years at East Otago.

While saddened at leaving East Otago, which he said helped shape his management style, Mr Geerlofs was excited at the new challenges awaiting him in Dunedin.

The selection process included the five short-listed candidates addressing staff, pupils and the community on Friday night, before having one-on-one interviews with the board on Saturday.

The board was "extremely pleased" with the number of high calibre applicants, Mr Rogers said.

As part of community consultation, the board ran an online survey which was well responded to, providing valuable information on the staff and community's ideas of the personal profile for the new principal and the future direction of the college.

Mr Rogers said the information would be collated and used to assist in the formation of the college's new strategic plan, which would be developed with Mr Geerlofs. 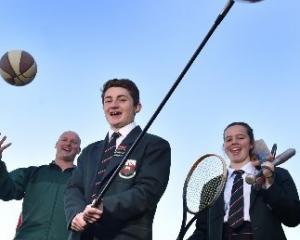 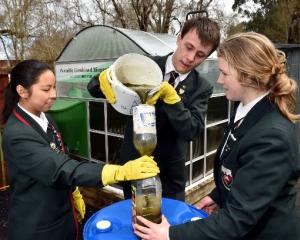 At heart, it's our soul that really counts

The Smell of Daisies at Equinox 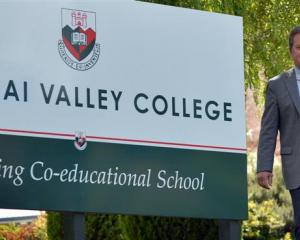 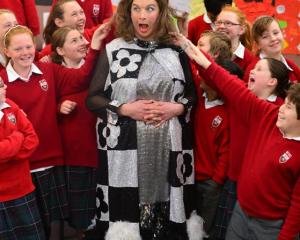 History class is all about going back in time

Alone in the darkness - with footsteps