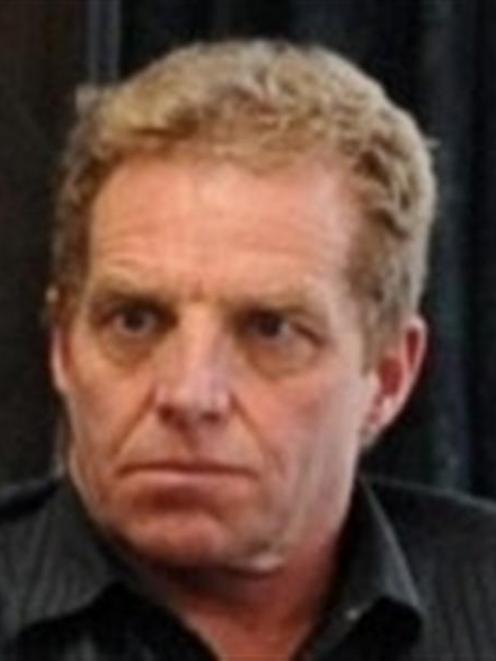 Steve Prescott
A Dunedin City Council manager says he is being ''dragged through the wringer'' over questions about his private contract to supply vending machines at Moana Pool.

However, council aquatic services manager Steve Prescott has also been forced to fend off a fresh claim he rebuffed a Dunedin aquatic club that asked to take over the contract and use the proceeds as a fundraiser.

The claim came from a club source, who contacted the Otago Daily Times but would not be identified, and prompted Mr Prescott to say he ''honestly cannot remember that''.

''If they did, I can't remember them asking ... I can honestly say I've never had any written approach from anybody about it.

''Someone may have mentioned it in passing. I honestly cannot say whether they did or not.''

His response came after council infrastructure and networks general manager Tony Avery confirmed an investigation had begun, scrutinising arrangements surrounding the vending machines contract, ''to ensure they are appropriate''.

That probe was widened last week to include the handling of an earlier ODT request for information - in February last year - which prompted a denial that council staff were privately profiting from the machines.

It was finally revealed last month Mr Prescott, through his company, Prescott Enterprises, had been receiving up to $10,000 a year for the past 12 years from a contract to restock the council-owned pool's machines.

That prompted Mr Avery to say he was ''concerned that the wrong information may have been given to the media'', while Mr Prescott apologised if he had ''put a wrong slant on it'', claiming he might have misunderstood the questions.

Mr Avery said yesterday the investigation was now under way, but was expected to take several weeks, and he could offer no further comment yet.

Mr Prescott said he was co-operating with the investigation but had ''no idea'' how long it would take, or what the outcome could be.

''I've given them all the information that they've asked of me, and that's all I can do.''

However, Mr Prescott defended his handling of the contract, saying ''from my perspective, I haven't done anything wrong''.

''I feel like I've been dragged through the wringer, really, for something that was put in place and I had the blessing of the powers-to-be at the time.

''If that was wrong, they should have told me so, but they didn't, and that's basically how it's transpired, really.''

Mr Prescott said he was continuing to stock the machines in the meantime, although he had already expected to hand over the contract to a new supplier early next year.

However, he said he would ''swear on the Bible'' he had no other interests in any other vending machines or supply contracts elsewhere in Dunedin or ''anywhere in New Zealand''.