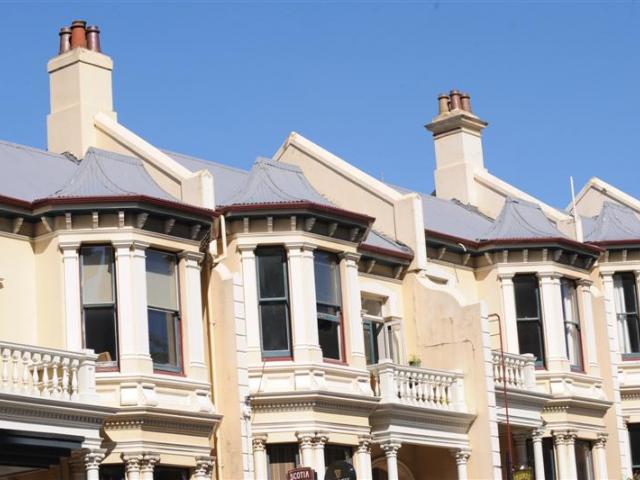 Dunedin's second generation district plan will play a big part in the city's growth. The document out for public consultation is imposing - it's 1600 pages long - but residents need to know about...

An investigation into irregularities within the Dunedin City Council's Citifleet and Citipark departments is examining the disappearance of dozens of council vehicles, it has been confirmed.

Dunedin City Council chief executive Paul Orders is to leave Dunedin by the end of the month, it has been confirmed.

An investigation into the Dunedin City Council's refusal to release emails about the Dalai Lama's visit to Dunedin looks set to drag on into next year.

A Dunedin City Council manager says he is being ''dragged through the wringer'' over questions about his private contract to supply vending machines at Moana Pool.

The election of Doug Hall to a council seat may well be one of the biggest surprises of the Dunedin City Council election, but the man in the middle of his own expensive and messy conflict with the organisation says his election came as no surprise to him.

Newcomers to the Dunedin City Council table say the people of Dunedin have picked a diverse bunch, but they expect to be able to work together despite philosophical differences.

The Dunedin City Council now has 41 staff earning more than $100,000, but spending on key management personnel is less than it was two years ago, chief executive Paul Orders says.

Dunedin City Council chief executive Paul Orders says he will be leaving the city with ''mixed emotions'' after his return to Wales was confirmed.

There have been more last-minute changes to the Dunedin City Council's draft transport strategy after another fiery debate that brought allegations of political grandstanding yesterday.

The traditional last-minute rush is set to begin for Dunedin City Council candidates, as more names emerge a week before the nominations deadline.

Dunedin city councillor Fliss Butcher has confirmed she will not seek another term, but wants to "shake a few cages" before she goes.

Cafe-bar owner and coffee roaster Olivier Lequeux says he will work for nothing - if he has to - to encourage councillors to keep city rates where they are.

What do you know about the candidates who are contesting Dunedin's mayoral campaign in the 2010 local body elections? Today, in the second of a seven-part Mayoral Profile series, Chris Morris puts the questions to Lee Vandervis.

Student radio broadcaster Aaron Hawkins (26) is stepping out from behind the microphone, hoping to pursue his passion for politics and change Dunedin for the better.

What do you know about the candidates who are contesting Dunedin's mayoral campaign in the 2010 local body elections? Today, in the third of a seven-part Mayoral Profile series, Stu Oldham puts the questions to Kevin Dwyer.

The phrase desperate and dateless had a new twist on Saturday when Dunedin City Council candidates narrowly outnumbered "speed dating"-style voters at an event devised to put voters face-to-face with those who seek to represent them.