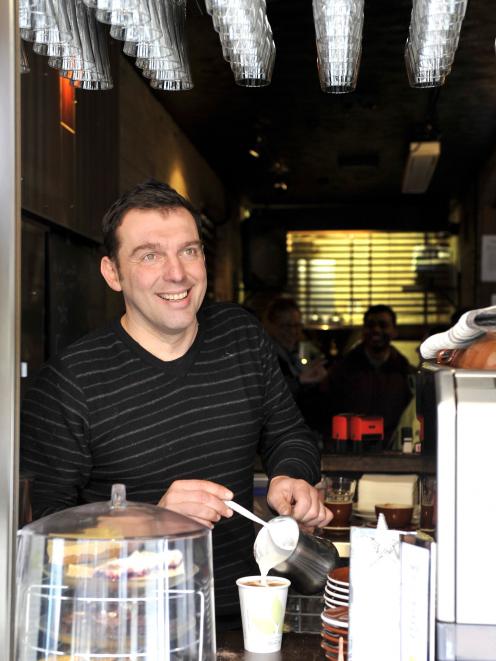 Olivier Lequeux. Photo by Gerard O'Brien.
Cafe-bar owner and coffee roaster Olivier Lequeux says he will work for nothing - if he has to - to encourage councillors to keep city rates where they are.

If elected mayor, the French-born New Zealander will seek a rates freeze from next year until the next local government elections.

He says the recession continues and the council must be prudent and exercise good judgement to try to save its cash-strapped citizens' money.

He is doing the same thing, abandoning the expensive and sometimes flashy campaigning that saw him finish a distant fifth in the 2007 mayoral race, to promote the simple message "freeze the rates".

It is a message he says ratepayers have waited a long time to hear, and he thinks it can be done.

Q: Why are you standing - and why stand for both mayor and council?

A: Because I love this place. I am parochial and I want to celebrate Dunedin.

There are fantastic people in this city who are too shy to stand for the council. I want to stand to get them involved in a project to make their city even better.

I am standing for both mayor and council because I am told by people in all sorts of facets that you have to prove yourself before [you] get the top job.

I believe that I would be a better mayor than a councillor, to play the drum instead of march to it, but I do this to show people that I will also fight for basic principles as a councillor.

Q: You suggested people want to feel part of a project. Does this mean you see the mayor as head of a big community project?

A: Totally. I would involve people and be there every day for them.

I plan to keep selling coffee at the Farmers Market because the problem is - and I have used this word in the past and people do get offended - I believe people can be corrupted once they reach a certain level of power.

They can lose touch, and what I want to do is stay in touch with people, to stay around and visible and available to them.

We have council staff, such as the chief executive Jim Harland, who do the day-to-day work of the city, and my role as mayor would be to canvass as many residents as possible to see what they want.

I will be a bridge between the people and the council.

Q: Characterise the working relationship the council has with its community.

A: Inexistent, inexistent. I would say there are a lot of builders, for example, who have a lot of wonderful ideas about the ways to speed the process for building permits and that people with these kind of ideas have to have some way of engaging with the council to improve the council's work.

It seems to me that all of the managers are living on another planet. There is no leadership.

Leaders need to make the decisions based on what they learn from the community - but to do that they have to be involved.

Q: How easy do you think it would be to engage with the public?

A: I compare our council to the Kremlin. They have lost touch, totally.

For example, in the hospitality industry, where I am, there is no working platform for the council to ask about how to make improvements.

There are so many professionals that can help but we don't see them being asked to talk with the council.

We have so many fiascoes, fiascoes every day, and you just want to know who takes those decisions and who they are listening to.

Q: Is this something you have observed yourself?

A: I've not observed the council.I've stayed away because I don't want to become as other candidates have - angry or disillusioned or disenfranchised.

This is the best city I have ever lived in, so I'm not really interested in the politics of the council, what they have done wrong, all that.

But I can say that nothing has changed since 2007.

Q: What would you expect to achieve by the end of your term as mayor?

A: I would want people who come here to be more welcome.

We are under threat. You can quote that I believe that worldwide trends for big manufacturers to move to cheaper countries, or to where their markets are, means we will lose Cadbury, we will lose more manufacturing.

The university is the base of this city, but it is also under threat, the hospital is under threat.

My vision is not for some Utopia, but it recognises that things do change, that we are in a period of huge uncertainty and we have to be prepared.

So, we need to look after what we have. That means having the amenities and the infrastructure that can cope with growth.

Q: Wouldn't improving infrastructure and fostering growth be difficult if you impose a rates freeze?

A: It's totally possible. But you need to have a majority on the council who are prepared to make it happen.

If it happens, it will happen only because the chief executive, Mr Harland and his managers, all 43 of them, will be told to do it.

Recently, Mr Harland got a $17,000 pay increase based not only on his performance on the stadium, but because he mitigated the planned increase on the rates.

So thanks to Mr Harland, we went from a proposed approximate 8% to 9% increase to approximately 5%.

We can mitigate, we have been told it's possible.

The other thing is that the DCC works in an erratic manner.

A lot of money is being spent, but we have to work better and spend better to help rates.

Q: How will the city pay its bills if it doesn't take more rates?

We have got debt, but we must work in such a way to not cut core services, but to cut what is unnecessary.

I am not an accountant, but I believe that where there is a will there is a way, and the role of the elected representative is to bring a political direction, so that's my direction.

Q: What's your action plan on the rates freeze?

A: From the next budget. The people have a choice. They can vote for incredible increases or they can say "we want a change, we think freeze the rates is fantastic".

If we are under the influence of outside sources such as recession, whatever, then we will have to look at other ways.

For example, no pay for me as mayor, or no money for certain things.

We will have to make hard decisions, to have good judgement, to make sure the council still works as it should.

I believe the promise can be kept.

Q: What sort of community involvement have you had between elections?

A: Every Saturday I am at the farmers market, where I speak to literally hundreds of people.

I go to school meetings, to church, I've met a huge number of people.

There is a lot of disillusionment - but it is not just here, it is everywhere in the world at the moment.

That's why I want to keep working here (his cafe-bar) and at the farmers market, so that I do not lose touch.

Q: What are your politics, notwithstanding the fact you almost sought the nomination for Labour in South Dunedin?

A: I'm disappointed with Labour. I'm on the left, a socialist at heart. I believe in the good of all as opposed to the gain of a few.

I believe that we should share, and the recent global crisis has proved me right - a few created, by their greed, extreme strife on others.

I apply my beliefs to every day. The people who work with me are paid very well; I haven't changed my wholesale prices in 10 years.

You have to draw the line between community good and greed.

Q: Who are your natural supporters?

A: People who love this city and, it might sound corny, people who want something to happen or who are a bit frustrated or disillusioned.

I do not have any particular group behind me, but I know there are business people that are very happy that I am running, and there are lots of young and middle-aged workers who are happy.

They are happy, not so much because it is me, but because someone is offering change.

People know I might not be the most experienced in council, but I will give my heart and soul to the city.

Q: You spent more than $35,000 on your last mayoral campaign. How are you funding this one?

A: Zero. his time I am simply saying, are people ready for change? This time there is a general feeling that there is more to worry about, we are in tough times, people are losing their jobs, they are worried about their financial security, so I am not going to spend a lot of money.

I am like everyone else. I am also counting my beans. So, the simple solution, freeze rates - I do not need to spend money on that.

Q: You mentioned good judgement is needed on the council, but you've had some lapses yourself (drink-driving convictions, reported in the ODT in 2006 and 2009). What do you say to people who remember these?

A: Ah, the drink-driving convictions; yes, so long ago but they will always come up, naturally.

Whatever lapses I have had, and I have had them, and I cannot pretend that I haven't, I am not Superman.

I'm a human. But I will always face up to my responsibilities. I will always be here to answer and be answerable for what I have done.

I am not a victim. I have no excuse that can excuse it. I am who I am.

But I hope to also be judged for what I can achieve. 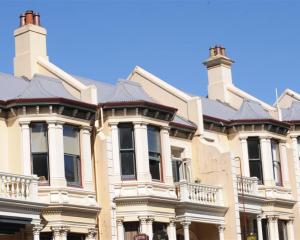 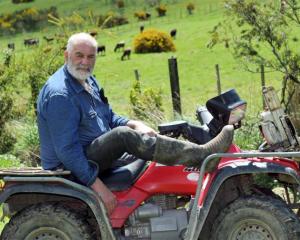 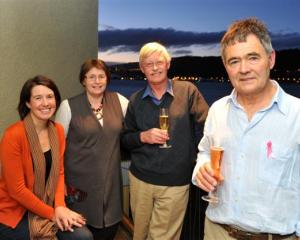 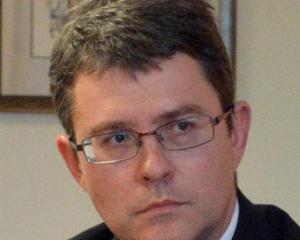 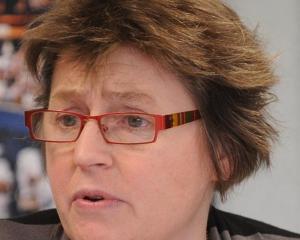 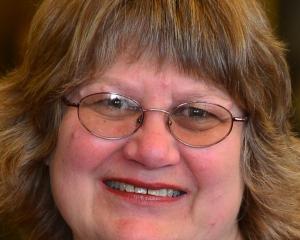