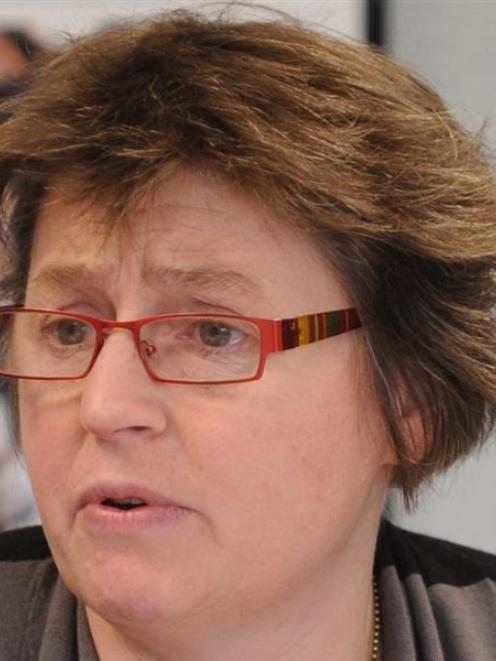 Kate Wilson
There have been more last-minute changes to the Dunedin City Council's draft transport strategy after another fiery debate that brought allegations of political grandstanding yesterday.

The verbal volleys came as the council's hearings subcommittee - headed by chairwoman Cr Kate Wilson - made the surprise decision to reconvene yesterday to continue deliberations on the draft strategy.

The subcommittee had signed off the draft last week, despite heated opposition from committee member Cr Lee Vandervis at the time, and it had been expected the document would be presented to the full council on September 23.

However, a week of tit-for-tat emails between Cr Vandervis, his subcommittee colleagues and council staff over the draft's wording resulted in the latest batch of changes considered in public yesterday. 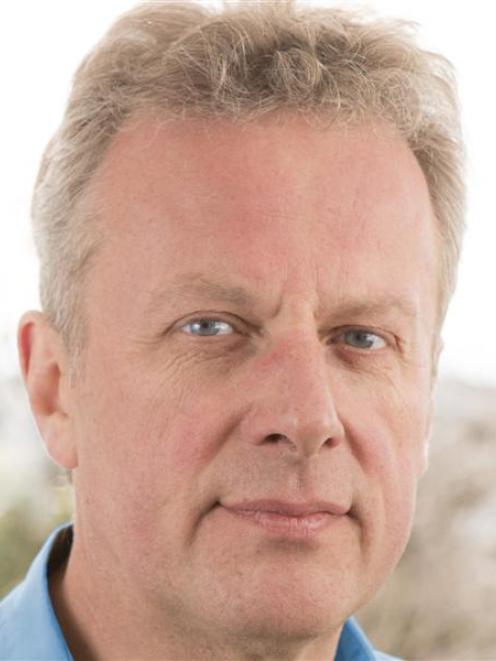 Lee Vandervis
That led to Cr Vandervis angrily locking horns with Cr Wilson and committee members Crs Jinty MacTavish, Andrew Noone and Teresa Stevenson, as well as council staff, over the wording.

The draft strategy outlined planned improvements to the city's transport network over the next 30 years, primarily aimed at improving road safety, but including everything from new cycleways to an eastern freight bypass.

However, Cr Vandervis alleged yesterday the strategy had been hijacked by an anti-car agenda and was an assault on motorists, and pushed for numerous changes to water down the language.

He repeated an earlier call for the strategy to be abandoned, saying the draft was based on false assumptions, lacked evidence and ignored reality.

Motor vehicles were getting cheaper to run, petrol prices were not rising, and commuters were safer in their cars than on bikes or walking, but all that was ignored by the strategy, he insisted.

Other councillors and staff disagreed, and the meeting degenerated into almost farcical scenes when Cr Stevenson accused Cr Vandervis of ignoring submissions and ''hijacking'' the hearing for ''political grandstanding''.

As Cr MacTavish put her head down and Cr Wilson struggled to restore calm, Cr Vandervis repeatedly called for points of order while insisting: ''The political grandstanding [claim] is offensive.''

The running battles continued as the subcommittee went through the draft document line by line, agreeing to some of Cr Vandervis' changes while disagreeing, and outvoting him, on others.

Among the changes, references to providing for safe transport options ''other than cars'' was amended to ''in addition to cars'', after Cr Vandervis insisted the original wording ''betrays the agenda ... that's behind much of this strategy''.

A reference to ample parking in the city was changed to note issues around Dunedin Hospital and the university.

The document would also in future be known as the integrated transport strategy, to reflect the fact it included the previously separate pedestrian, cycling and parking strategies, she said.

The updated draft would still be presented to the full council on September 23.