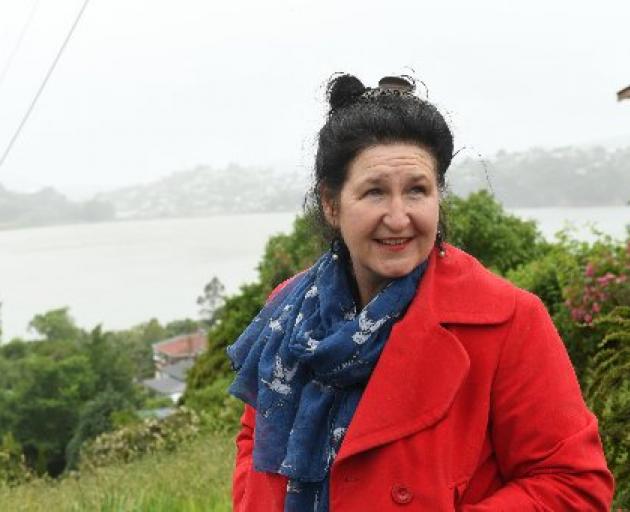 Jacque Ruston: "It is vital that we protect the historic buildings in Port Chalmers". Photo: Stephen Jaquiery
Now that the dust from the local body elections has settled, West Harbour Community Board's two new members are keen to get stuck in to the issues. 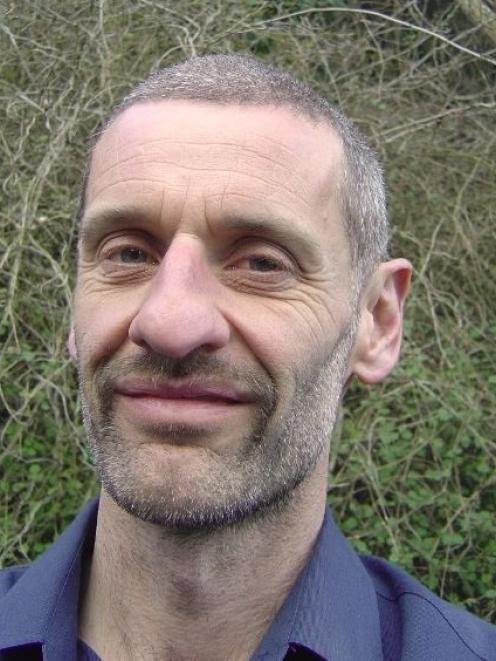 All six were elected unopposed for the board's 2019-22 term.

Ms Ruston and Mr Eddy are both broadly supportive of the direction taken by the West Harbour Community Board in the past three years, and were very happy to see the completion of the West Harbour cycleway-walkway coming to fruition.

They also both have their own priorities.

Both cite protecting local heritage as important issues for the future.

"It is vital that we protect the historic buildings in Port Chalmers - they are vital for the future of the area,'' Ms Ruston said.

As part of that, she is a firm supporter of the need to reduce the speed limit to 30kmh in the 200m stretch of George St, Port Chalmers, to the gates of Port Otago.

The vibrations of the many truck movements to and from the Port were a factor in potentially damaging the structure of buildings, so keeping traffic moving slowly would be helpful, she said.

"It's also important to keep speed low when Port Chalmers is filled with cruise ship passengers, wandering around, taking in the sights.''

Ms Ruston would also like to see planning begin on establishing Port Otago as a port where ships could plug in to electric power, thereby reducing both noise and pollution.

"This would be a long-term thing, but I would be really keen to see some planning around the concept.

"I think it would be good for the Port and the city in the future.''

Alongside protecting local heritage, Mr Eddy's priorities for the next three years include climate change mitigation and adaptation, and increasing community engagement with the board, Dunedin City Council and the Otago Regional Council.