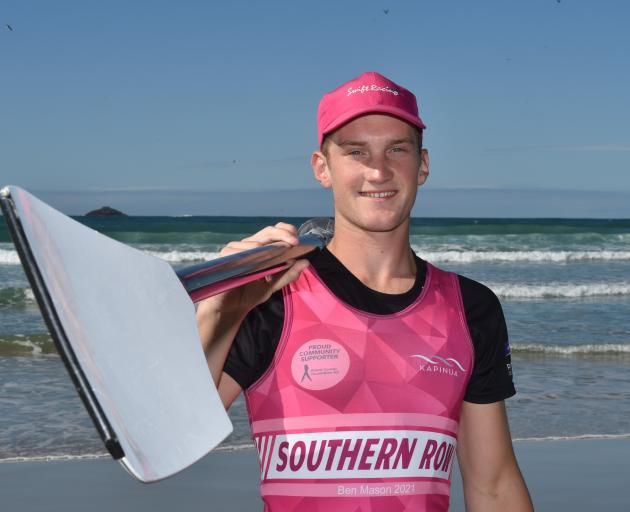 The 19-year-old University of Otago commerce student and New Zealand rowing representative has had to postpone the marathon rowing trip twice already, and he has now set a new start date of late July/early August — right in the middle of winter.

His first attempt in January was postponed due to foul weather, and his second attempt in February was also postponed after Dunedin Marine Search and Rescue volunteers and police encouraged him to build more safety measures into his initiative.

That inspired him and his father to buy a launch which would act as a mobile base, holding a crew which would support him on every stroke of his journey.

However, the latest setback had been finding a suitable vessel.

Mr Mason said he and his father were now close to acquiring one and he now hoped to set off at the end of July.

He planned to row up to 50km a day and expected it would take about 50 days to complete the circumnavigation of the island.

He wanted to make the journey in remembrance of his mother Sonia, who died of breast cancer in 2007.

"It’ll be right in the middle of winter, so I’ll have to go and get some thermals before I head off.

"It will be cold, but if anything, the weather should be more settled then and the water will be calmer.

"It’s added a bit more danger in terms of hypothermia and it will no doubt have road blocks and seem impossible at times.

"But that’s no different to Mum’s journey with cancer."