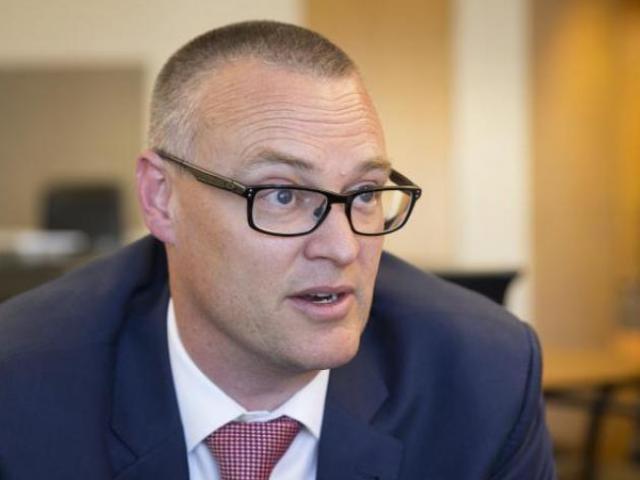 Around 43% of hepatitis C patients are unable to take the drugs funded by Pharmac, the Government's drug-buying agency.

If accepted, the drugs could have been listed for use at the start of this month.

However, a decision has yet to be made and Pharmac has extended its consultation process - which originally closed on August 13 - without setting a deadline for its completion.

''We continue to actively work on a proposal for funding for a pangenotypic,'' a Pharmac spokesman said.

''We are unable to give you a timeframe for funding at this stage.''

''The silence from Pharmac is cruel - and that is inside their control, even if other factors aren't,'' Ms Heal said.

''We need an answer. If it is delayed due to GP concerns, there is no reason why we can't have the sickest treated in clinics right now.''

The impact of the delay was devastating for patients who had waited too long, she said.

''I am aware of several seriously ill patients who needed this, needed news and who have had their hopes dashed.''

Pharmac said after it reviewed the feedback, it needed extra time to consider issues raised before a decision could be made.

''This meant that a decision could not be made in time to implement the proposal from the earliest possible listing date of October 1.''