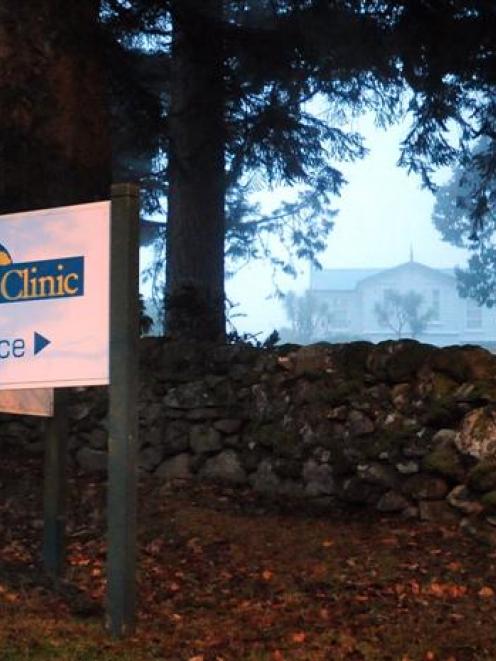 Ashburn Clinic
Dunedin's Ashburn Clinic is on track to save $1 million this year, shoring up its future as a private mental health provider, says business manager Lindsay Smith.

The exact figure would not be known until later this year, Mr Smith said.

The clinic mothballed Alexander House, a hostel for self-sufficient patients, saving up to $30,000 on heating a month during winter.

It was hoped to reopen it in summer.

The clinic planned to advertise for two nurses to replace those who had left amid the staff cuts, partly because of a change in hours caused by merging two wards, Gwen Wilson and Frank Hay.

Extra staff were also needed to cover a nurse and occupational therapist on maternity leave.

The "huge changes" for patients had mostly worked well, including merging those used to living self-sufficiently with other patients.

Director of nursing Steve Paddock said it would be "disingenuous" to say the clinic and remaining staff emerged from the cost-cutting unscathed.

An "extraordinarily difficult process", the cuts were at times traumatic, for patients and staff, he said.

For patients, staff departures sometimes echoed painful experiences in their own lives when people had left them, and the clinic had been careful to manage their care throughout the time, making them part of the process and well informed.

Ashburn had cut the scale of its operation - but not its quality or its scope, Mr Paddock said.

The clinic was proud to have organised the three-day Personality Disorder Conference 2010, at the Dunedin Public Art Gallery, starting on Friday.

Pre-conference workshops will be held tomorrow and Thursday.