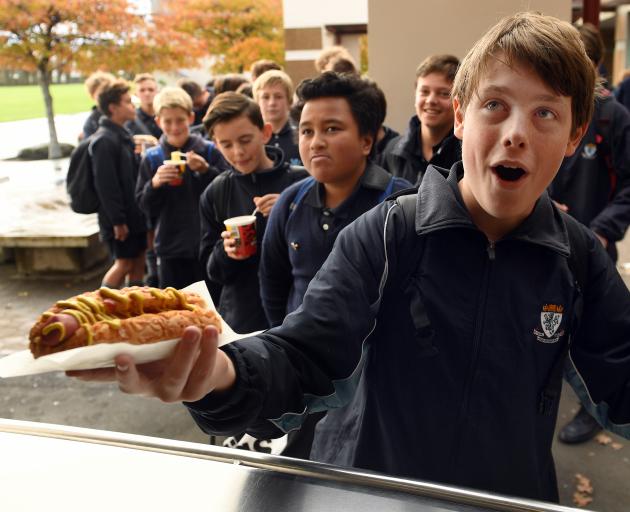 King's High School pupil Zac Bell (14) gets his well-earned lunch at the school canteen. PHOTO: STEPHEN JAQUIERY
Ordering two hot dogs, a fizzy drink, some chips and maybe a couple of bananas while singing in full operatic voice is not an easy thing to do - especially when you are surrounded by fellow pupils at the school canteen.

But those King's High School pupils who are game enough to give it a go are having their lunches paid for by the school's head of performing arts.

``Because I'm the head of performing arts, when I'm on duty at the canteen, I like to spice things up a bit,'' Jo Harford said.

``So I said to the boys, if anyone can make their order in the style of musical theatre, I'll buy their lunch for them.''

She started the initiative a couple of weeks ago and although few of the boys had taken up her offer so far, word was spreading and she had discovered some genuine singing and performing talent in those who had.

One of the major finds was year 9 pupil Zac Bell, she said.

``I've just started teaching him drama so I knew he was a good actor, but I didn't know he had such a good voice.

``He has a great voice. He sang his order for 45 seconds so I bought his lunch for him.''

While she had lost about $20 cash, she said she had gained some performing arts talent that would prove very beneficial for the school's major productions and choir.

``It's great seeing what comes out of the woodwork.''

Ms Harford said the initiative started out as ``really just a bit of fun'', but it was turning into a great opportunity to encourage boys to sing publicly - something that was not seen as ``cool'' by boys.

``Why not bring it out into the foreground where everyone can see drama and music?'' 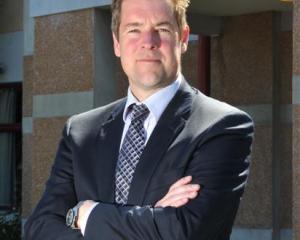 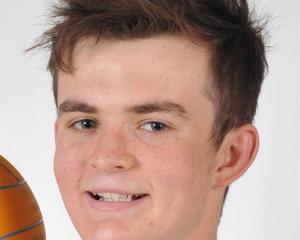 Auditorium too small for King's prizegiving 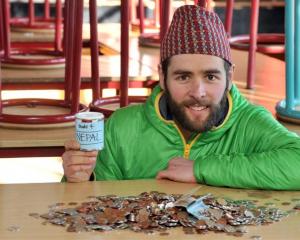 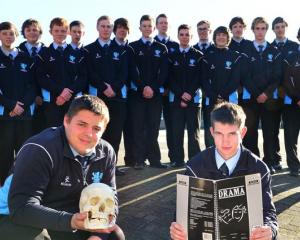 From cheese rolls to Shakespeare

Another place to renovate

Father and son work on a clutch of memories 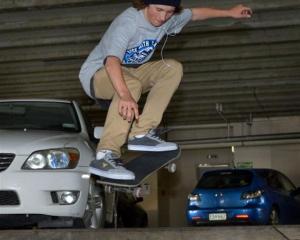 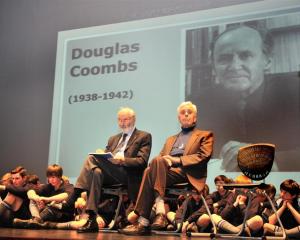 Very Cool, Well done Zac, I wish the canteen done that when I attended Kings in the 1980's