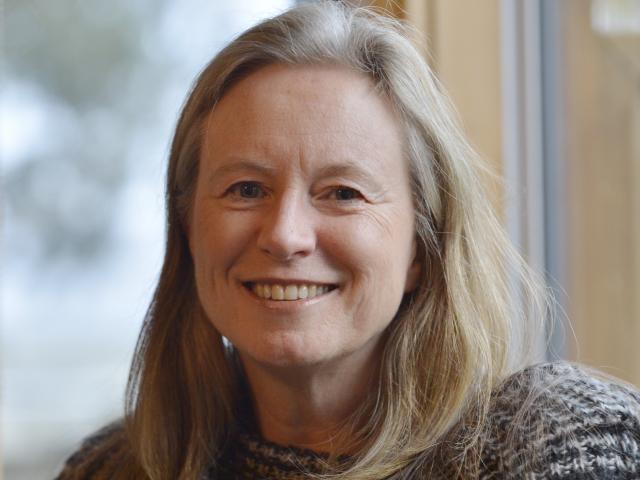 Prof Sadleir, a physician scientist at the University of Otago's Wellington School of Medicine, gave a public talk in Dunedin this week on epilepsy.

Prof Sadleir heads the Wellington Epilepsy Research Group and is president of the New Zealand League Against Epilepsy, and gave a talk, titled ''From demons and exorcism to gene mutations and targeted therapy'', at the Brain Health Research Centre's 12th annual conference.

Prof Sadleir, who is a member of the centre,

said epilepsy was the most common serious brain illness in children and was associated with significant learning, movement and behaviour problems.

One in four children with severe epilepsy died before they became adults, she said.

The discovery, in 2005, of the first gene linked to epilepsy had led to a much deeper understanding of epileptic encephalopathies, severe forms of epilepsy.

More than 50 such related genes had now been reported.

Severe neurological conditions in children, including epilepsy, were increasingly recognised to be due to de novo disease-causing genetic variants.

De novo meant the genetic copying mistake occurred in the child and was not found in either parent.

Research had shown that changes in the genetic code of these children had caused their epilepsy, she said.

Major treatment challenges remained, but genetic and other testing was already providing quicker and earlier insights into the specific challenges faced by young people with severe epilepsy.

New possibilities for more effective treatment had also emerged, including through identifying drugs marketed for other disorders that also had a ''specific function related to the underlying problem in genetic epileptic encephalopathies''.

''This will allow us to treat the root of the disorder,'' she said.

About 100 people, including researchers and physicians, attended the conference, devoted to ''Decoding the Brain: Insights into Health and Disease''.