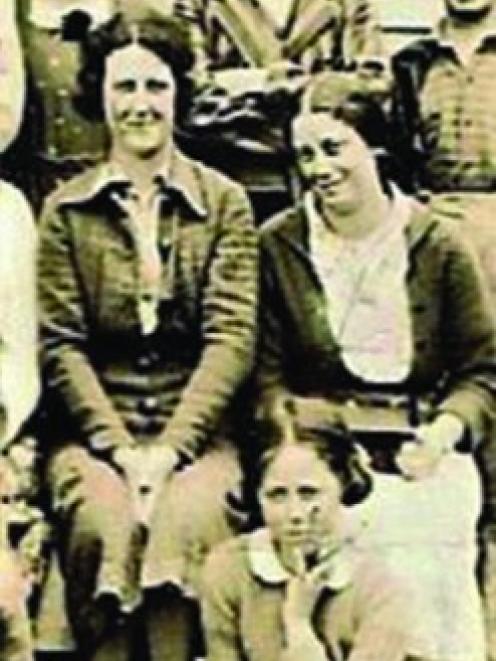 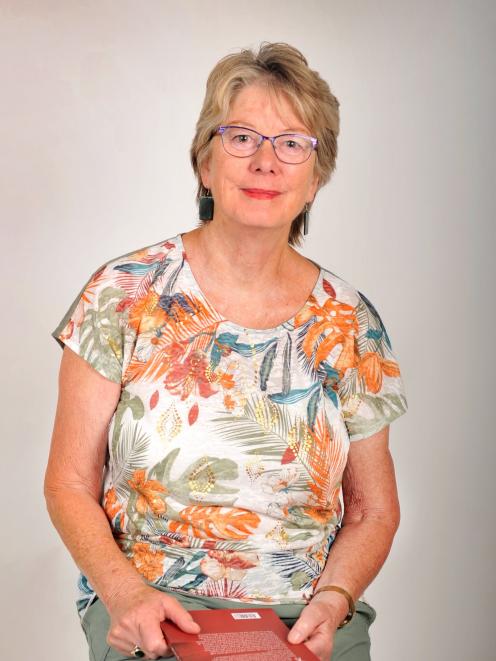 It has been more than 77 years since a fire swept through Ward Five of the asylum, near Dunedin, killing 37 of the 39 female patients living there.

Despite many decades having passed, the family members of those killed are still battling to access their medical records.
Di Buchan lost her aunt Grace Low, of Balclutha, in the December 1942 fire.

Miss Low was 19 when she was committed to Seacliff.

‘‘My mother was only 12 at the time, and she remembered her sister being dragged out of the house, screaming,’’ she said.
Ms Buchan wanted access to her aunt’s records to learn more about her family health history, and to pay tribute to her.

She had also hoped to include information about her aunt in a book she wrote about her family, but was unable to do so.
‘‘When I was writing the book, I realised there’s still this great cone of secrecy around mental health.’’

She had approached Archives New Zealand, but was told to go to the Southern District Health Board.
The SDHB refused, saying the records were suppressed for 100 years.

Many other families had hit a similar brick wall. Ms Buchan wanted a legislation change, to allow families better access. The SDHB did not respond to a request for comment by deadline.

A privacy commissioner spokeswoman said there had been inquiries over the years from people seeking access to the medical records of deceased family members, but that was not directly covered by the Privacy Act.

Generally, unless the person seeking the information was the executor or administrator of the deceased estate (or their representative) they did not have a right to the health records.

People could request the information under the Official Information Act — but then it was up to the agency in question to make a decision.