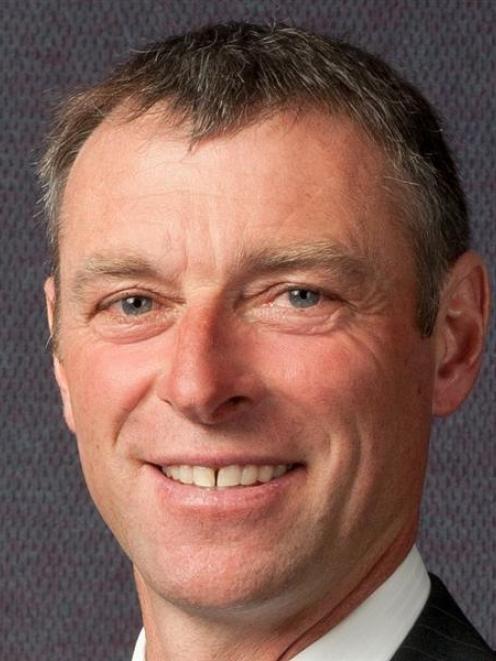 Councillors at this week's policy and submissions committee meeting did not hold back their criticism of the Government's proposed changes and discussion documents.

Mr Woodhead said the council was ''overwhelmed'' by proposed legislative changes to the Resource Management Act (RMA), local government, freshwater management and transport, to name but a few.

''There are good points in some ... but they are sneaking others in.''

Some of the legislation appeared to be largely the result of ministers having focused on ''war stories'', or consent cases which had wound up in court, which was not a good way to come up with new legislation, he said.

The Government had been critical of local government's approach to analysing economic impacts, but its own analysis of those impacts was lacking.

Local government was ''dead keen'' to work with the Government to make the changes using its ''on-the-ground'' experience, yet instead got ''silly changes imposed with very little time frame to reply'', Mr Woodhead said.

''I do not feel good about this. It's not about better legislation. It's about re-election.''

Cr Louise Croot said the changes to the RMA appeared to be about centralisation and a ''way to cut out the community comment''.

''It politicises the consent process to an extreme degree.''

The rush to make the changes and lack of impact assessments made the proposals a ''waste of time'' and did nothing to balance environmental and economic matters for New Zealand, she said.

Cr Trevor Kempton said suggestions district and regional plans should be ''stapled together'' was ''local body amalgamation in drag''.