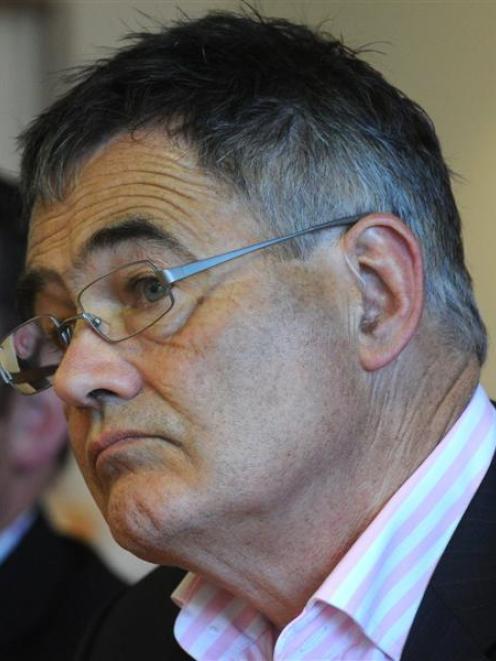 The court papers, obtained by the Otago Daily Times, listed Messrs Graham and Mains as the plaintiffs and Mr Cull as the defendant.

The first conference between the parties was set down for June 25.

The ODT on Saturday reported members of the board had threatened Mr Cull with legal action unless he apologised for comments made about the union.

Mr Cull had questioned the board's performance during a strongly-worded interview with Radio New Zealand's Morning Report on March 15, the day after the council agreed to wipe $480,000 owed to it and Dunedin Venues Management Ltd by the union.

Asked about the legal threats on Friday, Mr Graham said any claim would be a private matter but he did not know "a lot about it". Contacted again yesterday, he said he did not know any more than last week.

"Mayor Cull has instructed legal counsel who are now reviewing the documents, and in the meantime no further public comment will be made."

It is understood a successful legal challenge could see the Dunedin City Council and its insurer - but not Mr Cull - facing a potential six-figure claim.

The council would pay the first $50,000 as an excess, and its insurer the rest, if any claim was upheld.