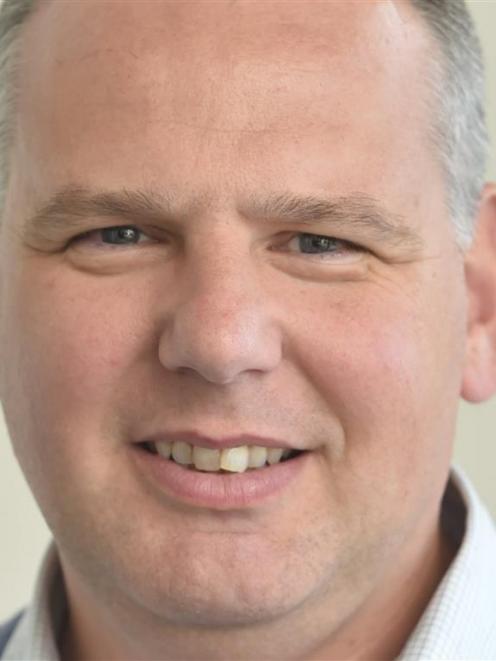 Kyle Murdoch.
The Dunedin company that created a No 1 television show in China is about to sign what could be a lucrative deal.

One of those projects is a further 60 episodes of ZooMoo Animal Friends, which was the No 1 show in its time slot in China for the age 4 to 14 demographic last month, and was viewed by more than 252 million people.

"It's going to be significant,'' Mr Murdoch said.

"We're signing an agreement that we're going to co-produce all these projects. It's like the official recognition of the partnership.

"Many of them are actually in production already.''

Other projects in the pipeline were Glamorous New Zealand, Glamorous China, Big Pacific and How the Silk Road Changed the World.

All were documentaries and in various stages of production, Mr Murdoch said.

"Glamorous New Zealand is one that we helped them out with. They came here and they filmed around New Zealand for two weeks. It's the best of New Zealand. They filmed down in Dunedin, as well.''

The documentaries were set to be screened on CCTV networks and some had been partnered with a US-based production company.

This agreement could pave the way for other production companies in New Zealand to crack the Chinese market, Mr Murdoch said.

"You still have to come up with a project that's commercially viable.''

Mr Murdoch attributed the documentary work to the success of ZooMoo Animal Friends.

"The reason we even got the kids programme up and running in China is because of our long-standing relationship with CCTV as a documentary producer,'' he said.

"It's the success of those types of series that has opened the door for us to work in with them in other types of genres and allowing us to diversify the type of work we do in China.''