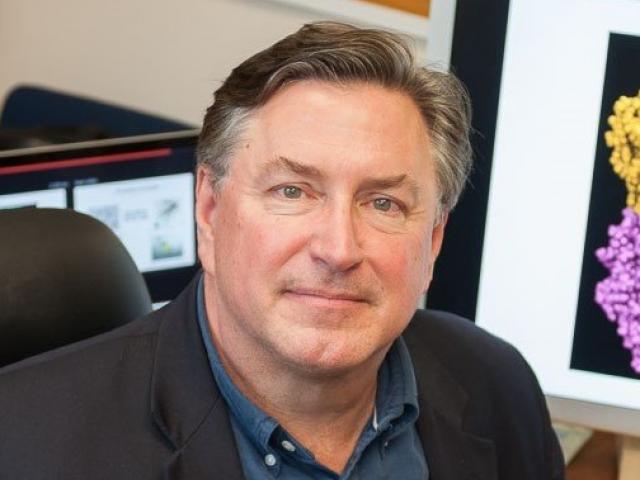 Kurt Krause
Kurt Krause has ''great hopes'' that potential new antibiotics he is working on will help avert a predicted massive rise in deaths from antibiotic resistance.

There was an urgent need to develop new antimicrobials, Prof Krause said.

This was because the worldwide spread of drug-resistant bacteria threatened to create a post-antibiotic era in which diseases such as tuberculosis and even routine bacterial infection could not be effectively treated.

''Glutamate racemase is an essential enzyme in bacteria and is an excellent target for structure-based drug discovery,'' he said.

This enzyme was crucial in the initial stages of bacterial cell wall development and the hope was that by targeting it with enzyme inhibitors this would stop pathogenic bacteria from multiplying.

''We are optimistic that we can come up with some active new compounds to trial against the Tb bacterium,'' he said.

The enzyme target was in the bacterial cell wall, but it hit ''a completely different stage of the process than other cell wall agents''.

It made sense to look at all viable targets or combinations of targets to help fight antimicrobial resistance (AMR) in bacteria.

Prof Krause said very few new Tb drugs had been approved in the past several decades and new drugs were badly needed.

''Glutamate racemase inhibition is a new area to probe, so we have great hopes.

''Some estimates predict that by 2050 we will have more than 10 million extra deaths worldwide due to antimicrobial resistance,'' he said.