Greater use of technology promoted 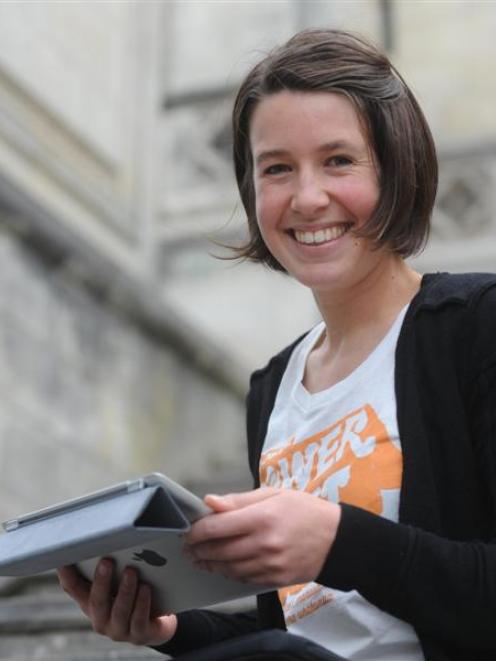 The suggestion came in a Local Government Efficiency Taskforce report released this week, which recommended investigating greater use of technology by councils.

The recommendation was met by a mix of cautious optimism in Dunedin, where a digital divide of sorts existed among city councillors.

Some, such as Cr Jinty MacTavish, have embraced social media, tweeting furiously and updating Facebook after each council meeting.

Others, such as Cr Richard Thomson, declared themselves to be ''not a tweeter'' and ''barely a Facebooker''.

However, the taskforce suggested their were efficiencies to be gained by promoting the use of technology, which could potentially allow councillors to contribute to meetings - and even vote - without actually being there.

Dunedin Mayor Dave Cull said he saw merit in the idea, although he was nervous about allowing councillors to attend every meeting from home by video conferencing.

However, it would be useful when extraordinary council meetings were called at short notice, sometimes with brief agendas, which required far-flung councillors to travel long distances.

''If we had the technology we could do it really easily,'' Mr Cull said.

The move could also help reduce the mountain of paperwork produced for each council meeting, and remote voting could also be an option as long as any ''fish hooks'' were identified and resolved first, he said.

''I could see real efficiencies in having it there as a mechanism when we needed it.''

The taskforce's report noted councillors were unable to use technology to vote ''when not physically present'' at council meetings, but changing that could create efficiencies, particularly for out-of-town councillors.

Cr Kate Wilson, who lives at Middlemarch and commuted for council business, welcomed any change that allowed greater use of video conferencing for council meetings.

Her trip took an hour each way - or up to 90 minutes if it had snowed - and ultimately cost time and money, she said.

Cr MacTavish said the council already made use of technology for initiatives like the People's Panel, but there was room for improvement.

''We are improving all the time, but there's still a lot we could be doing.''

Cr Lee Vandervis agreed technology could save time, but drew the line at allowing councillors to regularly debate and vote from elsewhere apart from in exceptional circumstances.

''I think councillors should be sitting around a table, and we should be coming to a decision without having to look at monitors and all the stuff that would hang around that.''

Adopting that approach would allow councillors who had to be out of town, but were not busy at the exact time a council meeting took place, to participate.

''It doesn't matter if you are in the same room. It's whether you participated in the same discussion,'' he said.