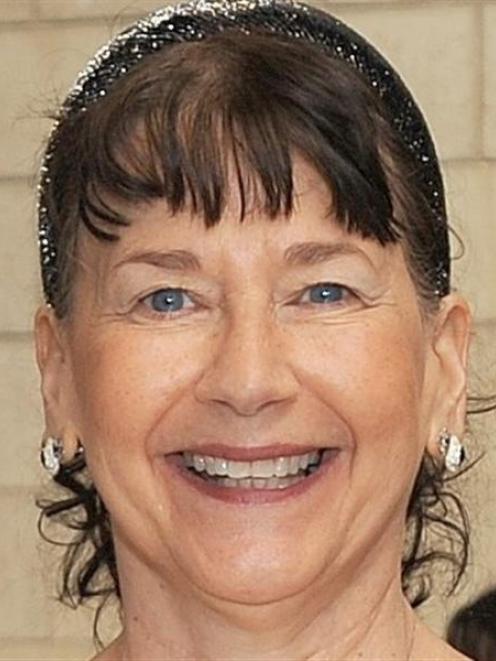 Kathryn Olcott.
Groups that previously received ''vital'' civic grants from the Dunedin City Council have turned up to appeal for funding from councillors considering next year's budget, despite a one-year moratorium on new grants.

Due to the moratorium, no new grants are budgeted for in the 2013-14 annual plan.

Danz Dunedin co-ordinator Kathryn Olcott told councillors that because of a reduction in national funding the local office no longer had any money to employ a core administrator to apply for funding elsewhere.

Markham Brown, from Basketball Otago, said his organisation appreciated money was tight for the council next year, but wanted its ''best foot forward to have a crack at getting your continued support''.

''We do feel that we are a good investment in terms of what basketball can give back to the community. We contribute (through venue hire, tournaments etc) significantly to the city's economy.''

The $27,000 it had received from the council each year for the past few years went towards the organisation's $130,000 annual cost for using the venue.

Neither grant is in the draft budget for 2013-14 budget, due to a one-year moratorium on new grants while the system is being reviewed.

No new grants are being awarded in the 2013-14 year while the review is under way and groups with grants that are renewed in 2013-14 will get them for only one year, until the new criteria for grants are established.

The draft annual plan says the assessment criteria for civic grants and service level agreements are being redeveloped to make them more contestable and to align them with council strategies, specifically the new social wellbeing strategy and the yet-to-be-developed arts and culture strategy, and with changes to the Local Government Act.

Dominic Tay, the chairman of the Dunedin Youth Orchestra, which did not get a grant last year, said the group was disappointed new civic grants were not being offered this year, but was pleased the system was being reviewed as it, for example, was one group that fell through the cracks.