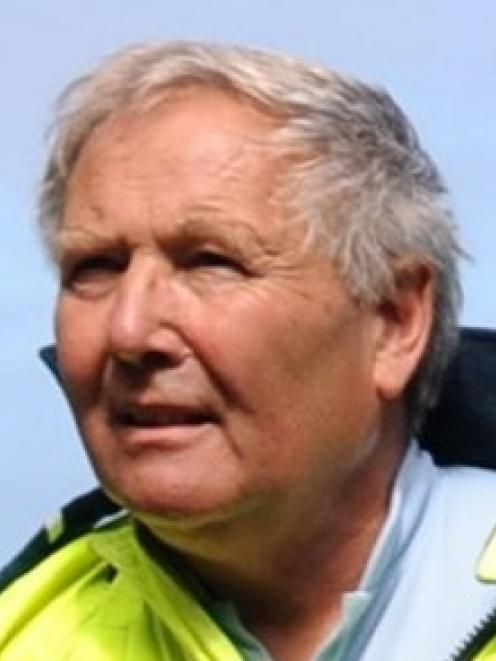 Lox Kellas
A cache of stolen guns and ammunition has been recovered among a large haul of items allegedly taken during a burglary spree which targeted properties from Musselburgh to Macandrew Bay.

Detective Sergeant Dave Nelson said two Dunedin men, a 19-year-old and a 20-year-old, had been arrested in connection with the "mini-crime spree", while a 14-year-old girl would be dealt with by Youth Aid.

Police executed a search warrant at an Anderson Bay residence yesterday after the property was linked to several burglaries around Macandrew Bay, Det Sgt Nelson said.

Among the stolen items recovered were 10 firearms, electronic devices, iPods and cellphones, he said.

The 19-year-old man appeared in the Dunedin District Court yesterday charged with unlawfully taking a vehicle, while the 20-year-old would face the same charge today.

The pair were also being spoken to in relation to 50 theft offences, Det Sgt Nelson said.

The offenders had broken into a locked garage at one property and had taken firearms, including rifles, shotguns and ammunition, from inside a safe, he said.

Most of the targeted vehicles had been parked on private residences, with nearly all of them in secluded driveways.

A "disappointing" and contributing factor to the thefts was that all the cars were unlocked, Const Kellas said.

"The bottom line is secure your property. Lock it or lose it," he said.