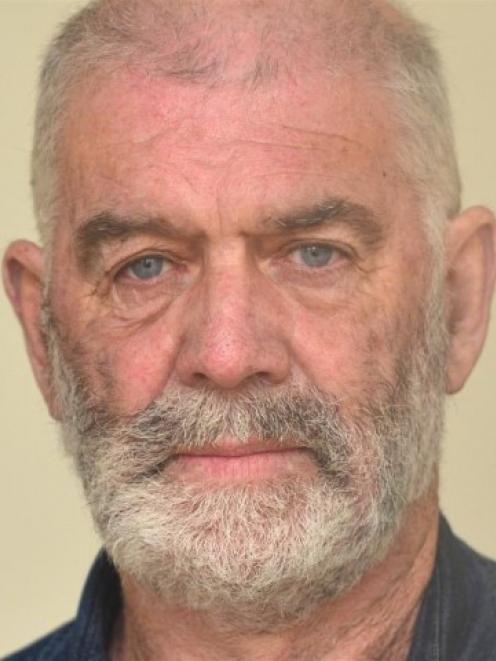 Doug Hall
Cr Doug Hall's conflicts of interest have been sorted out and he is able to act as a Dunedin city councillor again.

Cr Hall, together with the council, applied to the Auditor-general's office for clearance before he could participate in council meetings following his election as a city councillor in October.

Although he attended, he could not take part in two meetings, including one at which the council's new chief executive was selected.

Approval for him to rejoin council meetings was granted by the Auditor-general this week.

Cr Hall said he and the council sought approval because he wanted his business with the council to be clear and on the table.

The approval relates to the two ongoing subcontracts Mr Hall's transport and haulage companies have with companies contracted to complete council work.

Cr Hall said he would have to manage any future conflicts - at what stage he would step out of discussions at the council on projects his companies might tender for would have to be worked out.

Cr Hall said he would ''of course'' also not take part in any discussion on the road realignment near his transport yard should that matter come to the council table, although as it was an operational matter and unlikely to, he said.

A dispute between him and the council over the realignment is headed to the Environment Court next year.

He would also step out of any council discussion over quarrying on Saddle Hill, where his company has a subcontract to transport gravel for the highway improvements at Caversham.

The council believes the quarry's present operator has no existing use rights to quarry the hill and is seeking a declaration from the Environment Court to that end. The court has already declared no consent for the quarry operation exists.

Despite those issues, Cr Hall did not expect there would be many conversations he would need to step out of.

He expected to be able to freely participate in discussions and decision-making on roading and other infrastructure matters.

''I don't think there's any problem with me speaking on stuff I have no connection with.''