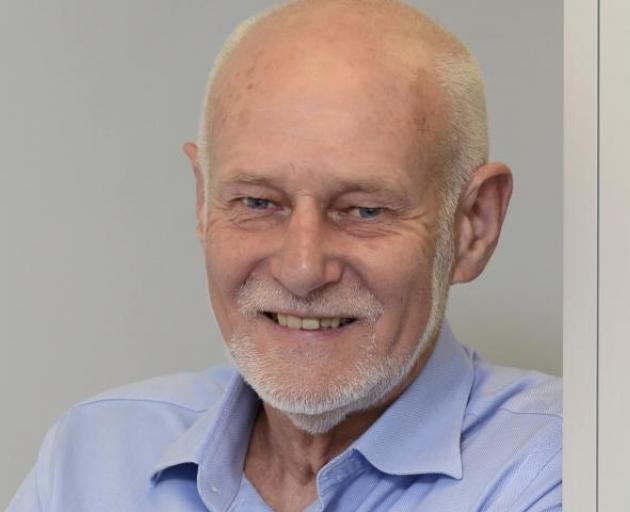 Opinion  articles questioning the performance of the Southern District Health Board’s colonoscopy service have been roundly criticised as an "ongoing assault".

In recent weeks the Otago Daily Times has published several opinion articles from clinicians and others which have criticised historic failings of the colonoscopy service.

Last year the SDHB apologised for a series of issues which had caused harm to patients, and Andrew Connolly - author of one of several reports which sternly criticised the colonoscopy service - was asked to chair an oversight board. 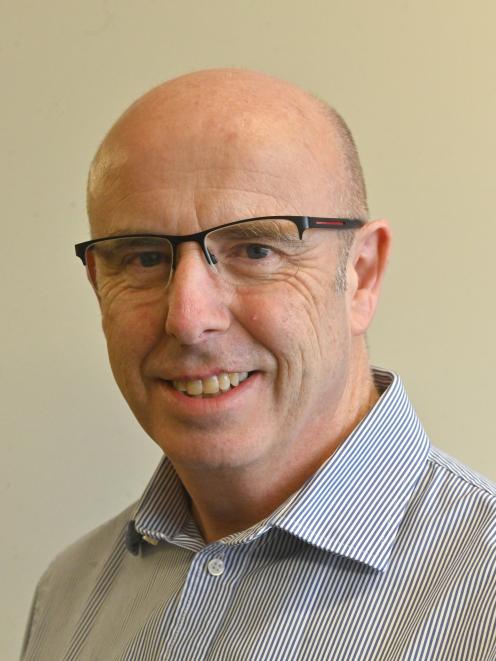 Andrew Connolly. Photo: ODT files
SDHB leadership has bristled over ongoing scrutiny of the service, and in May board chairman Pete Hodgson accused "obsessive" critics of impugning the efforts of clinicians who worked in the service today.

Inspired partly by a column on last Wednesday’s Otago Daily Times, Mr Hodgson reiterated his criticism at a board meeting on Tuesday.

"The ODT has run another article saying that colonoscopy is no damn good around here... all that she said about then may well be fair comment but the problem that I have is that every time someone talks about how bad things used to be, there is the assumption that they still are."

Mr Hodgson then invited Mr Connolly to defend the service.

"The ongoing assault from people who should know better is outrageous," Mr Connolly said.

Mr Connolly, the chief medical officer at the Ministry of Health, said the SDHB now ranked highly for the quality of its colonoscopy service.

A report to the board’s hospital advisory committee on Monday said average and median wait times for patients diagnosed as urgent or semi-urgent remained within target, and that the Ministry of Health colonoscopy waiting time indicator was also being met.

"Average wait times for surveillance scoping remain outside the 84-day target but are within target for Dunedin and are the subject of a recovery plan for Southland."

"Our opinion page writers play a vital role in ensuring public health issues are debated and discussed," he said.

"We cannot ignore these voices in our community. Acknowledging failings is the first step in building a better future.

"While we will report progress and improvements, we also have a role in holding organisations to account."

Sometimes you need an ongoing assault to get to the truth of the matter and some action. SDHB health leaders have only themselves to blame for the criticism.