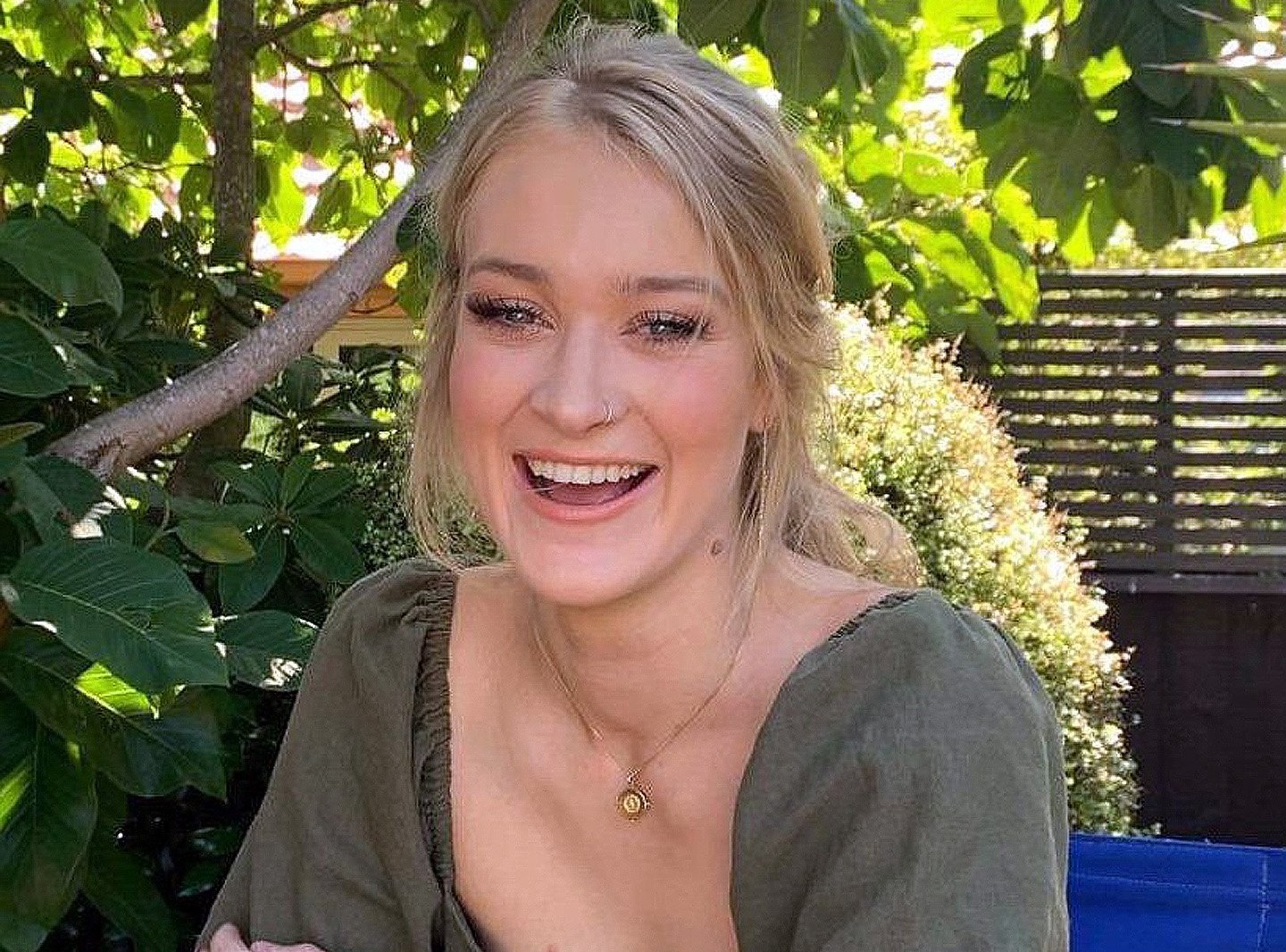 The 22-year-old, whose family farms near Leeston in Canterbury, will graduate in absentia today with a bachelor of science degree, majoring in neuroscience, but it has been a long, hard road to the milestone.

Growing up, she received
two concussions playing netball, so there has always been concern about her getting any more.

In her first year at Otago, while preparing for exams, she was tripped and hit her head again, resulting in a significant concussion.

The injury prevented her from completing the exams, so she was scheduled to sit special exams at the beginning of the following year, so she could continue her studies.

But a few weeks before she was to sit the special exams, she was in a car accident which resulted in another significant brain injury and a few days in hospital.

“This was definitely a low point, returning home from the hospital to sit in a dark room with no light and noise for months.

“At times, just reading one page would result in sleeping for the rest of the day.

“It also meant missing out on my first semester of my second year with my friends.”

While in hospital after her accident, doctors also discovered she had an 8cm ovarian cyst.

She said the accident was “almost a blessing in disguise” because before that, it had gone unnoticed.

“After I recovered from my brain injury, I had surgery to remove the cyst and returned to university in the second semester.”

However, she had another scare a week before her second year exams when her appendix flared up and she needed to have urgent surgery.

Fortunately, she was able to complete her exams, and continue to study neuroscience.

“To say it was a difficult journey would be an understatement.

“But now looking back, you kind of have to laugh at how ridiculous it sounds. I mean if you can’t laugh at yourself, what can you do?”

She said having concussion definitely helped with her decision to study neuroscience.

“It sparked a curiosity, wanting to know what was happening to my brain as I was experiencing it first hand.

“And vice versa, experiencing a brain injury first hand gave me a level of empathy and understanding for others suffering from any brain-related condition, knowing how difficult it is at times when your own brain seems to be working against you.”

Miss Fleming said she was very excited her journey was almost over.

“I honestly can’t believe I am graduating — it’s the best feeling.”

“Knowing that I can actually see the end of my degree and that all my hard work will be rewarded through that piece of paper is something quite special.

“I think it is as rewarding for my family as it is for me, because they went through this journey with me, struggled at times alongside me, endured countless trips to Dunedin to support me and equally felt
the excitement when the
hard work showed in my results.”

This year, she has been
working as a research assistant at the University of Auckland’s Centre for Brain Research, studying Parkinson’s disease.

Next year she plans to study for a biomedical science honours degree in Parkinson’s research, at Auckland University.