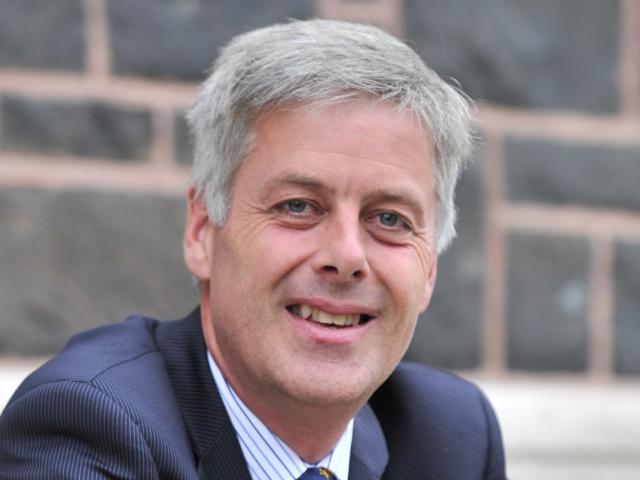 Richard Blaikie
A $24million cash injection will allow University of Otago researchers to search for solutions to some of the big health challenges facing New Zealand.

The money from the Government's Health Research Council of New Zealand (HRC) will allow researchers to look at issues ranging from the rise of superbugs to whether certain types of inhalers increase the risk of heart disease for people with chronic lung disease.

The research funded had the potential to be life-saving and would build on the improvements in the health and well-being of New Zealanders Otago researchers had already made, Prof Blaikie said.

''Our researchers don't shy away from the big questions,'' he said.

The research funding would also make a major contribution to Dunedin's economy, as about $19 million went towards Dunedin projects.

This would help ensure people stayed in work and ''really excitingly'' allow new generations of young researchers to be brought on and trained.

The Otago recipient to receive the largest amount was Prof Parry Guilford, who was awarded just under $5 million for a multi-pronged five-year programme aimed at reducing the burden of stomach cancer in New Zealand.

It is the second-greatest cause of cancer death worldwide and in New Zealand its incidence in Maori and Pacific people is three times higher than in non-Maori.

The programme would include a series of linked, multidisciplinary projects aimed at improving understanding of environmental and genetic risk factors for stomach cancer. 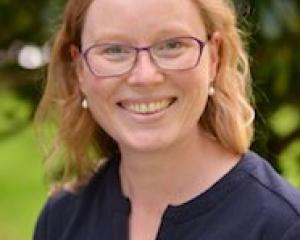