Capital charges review may have implications for hospital rebuild 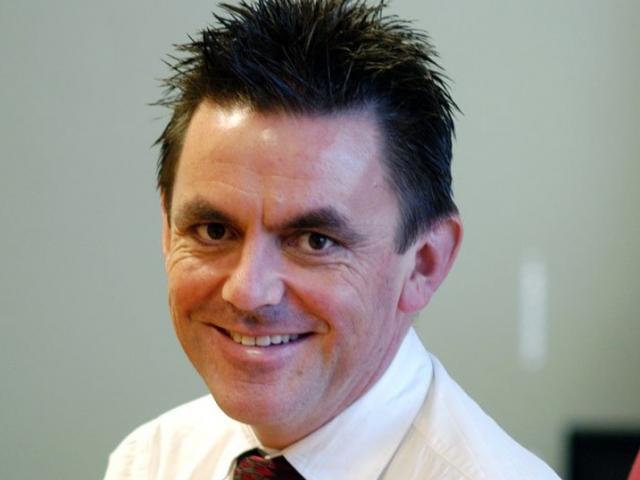 Chris Fleming.
Change is on the cards for the way health boards pay for new hospitals, which may have big implications for the cash-strapped Southern District Health Board.

A high-level review is under way of capital charges, which are interest payments on the Crown finance provided for hospital builds. The annual payments can hamstring DHBs financially.

In a paper released under the Official Information Act, officials blame the long delay in rebuilding Dunedin Hospital on the capital charge regime.

Designed to impose financial discipline, they made boards wary of building new hospitals because of cost.

Southern DHB's new Dunedin Hospital will cost at least $300 million, which under the present system would incur a charge of about $40 million a year, diminishing over time.

''There is work going on at a national level saying: 'Is there a better way of dealing with this so we don't face as much pressure'?

Advice to Health Minister Dr Jonathan Coleman released to the Labour Party under the Official Information Act reveals why change is sought.

''The issue of affordability may have adversely impacted the sector's investment decisions.

''The sector has managed this adverse impact by pursuing options that may not have provided long-term value, for example, deferral of major investments [such as] Dunedin Public Hospital,'' the Ministry of Health paper says.

Labour health spokesman David Clark said the capital charge regime had not worked well in the health sector because it assumed DHBs made narrow financial decisions.

That did not fit with the wider reality of the health sector, Dr Clark said.

''It's transpired the DHBs don't always behave as Treasury might have [expected],''

''Any time they do a [major] build, DHBs go into deficit

''These builds are publicly owned. They are not allowed to borrow from anyone else to build them.

''Surely, we should get the money from a separate capital expenditure budget which doesn't impact on the operational budgets of the DHB,'' Dr Powell said.

The ministry released a statement to the Otago Daily Times saying the review would take up to 12 months, and it was unable to comment on possible changes.

''The intention is to look at the affordability of major capital investments and what, if any, changes to funding or financing settings might be needed in future.''

Why is it that the dhb is expected to pay over 10% in interest when the govt's borrowing rate is far lower?