The Dunedin City Council will lobby the Government — and could also mobilise the public — as it pushes for a commitment to a central site for the city’s long-awaited hospital rebuild. 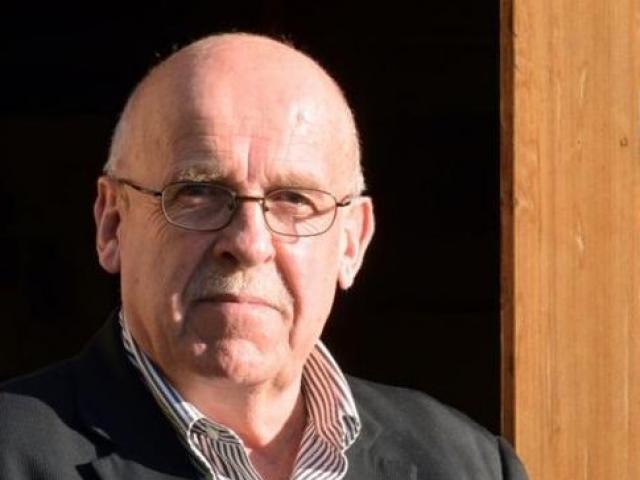 That was led by Cr Benson-Pope,  who lashed the Government over a project that was taking "far too long" and raised concerns the Treasury would push for a rebuild outside the central city.

It was the kind of "lunatic" position taken by Treasury staff when they suggested the Dunedin Courthouse "wasn’t fit for purpose", only for the Government to back-track when faced with a public outcry. Like  the courthouse debate, the city council should be prepared to mobilise public opinion against any plan to short-change Dunedin by shifting its hospital away from the central city, he suggested.

A central-city site, close to the University of Otago and Dunedin School of Medicine and offering easy access, was "ideal" for the city. As the Southern Partnership Group continued its work on the  rebuild project, Cr Benson-Pope said Wellington needed to be left in "absolutely no doubt" about the city’s preference.

"It must be in the central-city area."

His views won support from a majority of councillors and Mayor Dave Cull, who said the hospital’s proximity to the university campus was considered "the best you can do" all over the world.

Any suggestion savings could be made by rebuilding outside the central city ignored the higher costs of transport to and from the facility,  he said.

"It would be breathtakingly shortsighted.

"We need to be telling them we are more interested in value to our community," he said.

There were central-city options available for a  rebuild, including the existing location, the Cadbury site or even the council’s Frederick St car park, he said.

The Accident Compensation Corporation was conducting due diligence on a multi-storey building on the Frederick St site, but it had also previously been mooted as a potential option for the hospital rebuild.

Mr Cull, in a letter to Southern Partnership Group chairman Andrew Blair, tabled at yesterday’s council meeting, said all agencies with an interest in developing the car park site needed to get together and discuss their respective needs.The letter also stressed any hospital development outside the central city would be "unacceptable to the Dunedin community".

A spokeswoman for Mr Blair said yesterday  it was too soon in the  rebuild project to discuss "site-specific options", but talks with stakeholders, including the council, would continue.

Cr Lee Vandervis was among three councillors to vote against a central-city commitment at yesterday’s meeting. He argued high land prices, poor parking, noise and other challenges made the central city a "very poor place" to rebuild the hospital.

"A greenfields site for the new hospital will, I believe, offer by far the best opportunity for us to get the best new hospital that will serve Dunedin for the next 50 or 100 years," he said.

Crs Doug Hall and Mike Lord also voted against Cr Benson-Pope’s resolution, but it passed with vocal support from most other councillors.

Cr Jim O’Malley said a compact central city required facilities to be as close together as possible, while deputy mayor Chris Staynes said there was "plenty of land" for the various developments being planned.

Cr Andrew Whiley also voted in favour of the resolution, but stressed it was time for progress.

"Lets just get on and get them to build the damn hospital," he said.