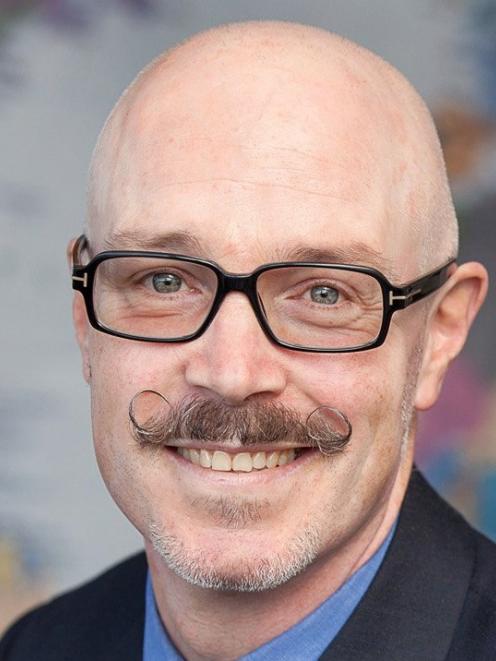 Robin Gauld
A vast amount of work needs to be done before New Zealanders know how their new-look health system will work, an Otago academic says.

As well as creating the already announced national health system planning organisations Health New Zealand and a Maori health authority, the Bill also envisages the establishment of iwi-Maori partnership boards to work alongside the authority, and an as yet unspecified number of localities to replace the 20 DHBs.

The Bill also envisaged a huge amount of health planning work to be done in the early months of the new system.

University of Otago pro-vice chancellor of commerce Robin Gauld, a critic of the current system, said the Bill was light on much-needed detail, such as how the national system and regional localities would be funded.

‘‘The proof will be in the testing and that looks like it is going to be a long way away.’’

Prof Gauld said a massive amount of work would need to be done to ensure consistency of healthcare, so a patient in Auckland had the same availability and quality of care as a patient in Southland.

‘‘It’s not clear if it is one of the Government’s goals but it needs to be,’’ he said.

‘‘They are talking about needing locality plans but all of this smacks of the same sort of problem they have had with the DHB system of different arrangements in different parts of the country.

‘‘That’s fine, but I think to wrestle national consistency out of that will be really challenging.’’

Prof Gauld said there were still important questions the Government had not addressed, notably the place of private healthcare providers in the new system and how public hospitals and primary care would work together.

The Bill specified that a new public health agency would be established as a business unit within the Ministry of Health. Drug buying agency Pharmac, the New Zealand Blood and Organ Service and the Health Quality and Safety Commission would continue to work as they did now.

Mr Little said the present system had tried to be as responsive to local needs as possible and it had ‘‘done OK in some respects.’’

However, variances in performance between the 20 different organisations had emerged and the system had also found it difficult to keep up with new technology.

The old system had also failed Maori, and the proposed new system aimed to meet Treaty of Waitangi obligations to improve that, Mr Little said.

National mental health spokesman Matt Doocey said Mr Little was setting a ‘‘wrecking ball’’ through the DHB system and questioned if the proposed new system could deliver better performance from the health system and reflect local concerns and issues.