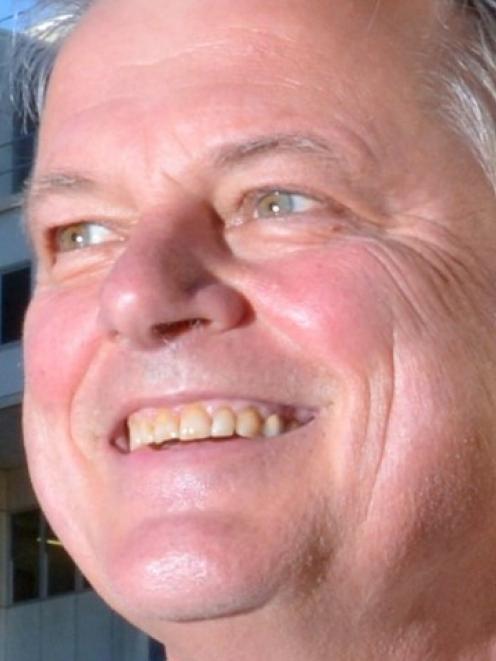 Andrew Blair.
A legal requirement to consult the public on major health changes in their area has been fulfilled, Southern Partnership Group chairman Andrew Blair says. 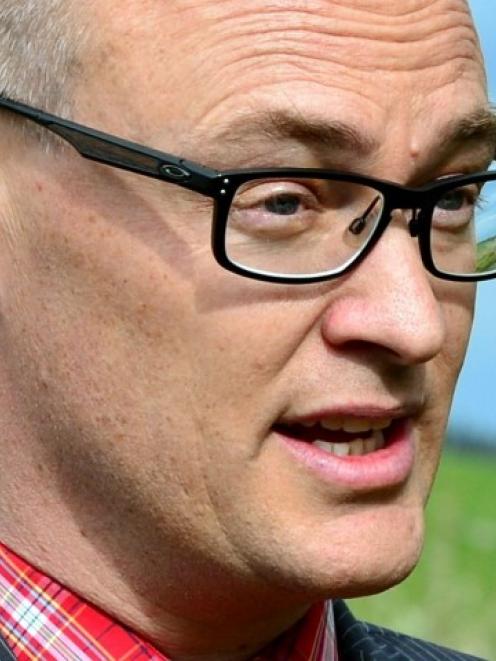 David Clark.
The rebuild strategic plan suggests Dunedin Hospital has too much specialist expertise, and the new hospital should be configured on a generalist ward model.

The public is not being consulted on it.

Mr Blair said in a statement the Southern District Health Board had already consulted the public on the area's health services.

The consultation was in late 2014 for a report produced as part of early hospital redevelopment planning.

When control of the delay-ridden rebuild was removed from the board and shifted to the Government-appointed Southern Partnership Group, a new report was commissioned.

If the first consultation was valid, why was a new report deemed necessary, he asked.

"You either think it's been done and consulted upon, and you've reached a conclusion, or you think it needs to be redone, and therefore you need to consult again when you bring your new proposal forward.''

Dr Clark said the new report signalled a shift to a generalist hospital.

That was a "significant change'' from earlier indications about the rebuild.

"We need a robust consultation to understand whether that is in line with what the public wants.

"The Act seems pretty unambiguous. It is very hard to see how this approach meets the spirit of the Act,'' Dr Clark said.

He was "consistently'' hearing from people who were unhappy they would not be consulted, Dr Clark said.

The absence of elected board members at the SDHB increased the imperative to consult, he said.

There was a question mark over the area's population trends. Indications Dunedin was attracting more residents ought to be the subject of rigorous analysis before making decisions on hospital size, Dr Clark said.

Last week, Mr Blair said public consultation was likely to happen next year at a more advanced stage of the process.

The project was undertaken in accordance with Treasury's better business case model.

SDHB commissioner Kathy Grant was contacted for comment, but did not respond.