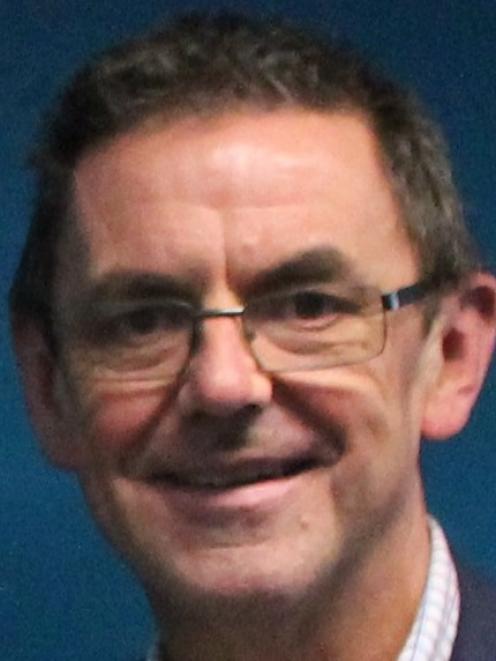 Chris Fleming
Help may be on the way for the Southern District Health Board’s under-siege emergency departments.

The SDHB, like almost all DHBs, labours to meet the meet the Ministry of Health-set target of 95% of emergency patients to be admitted, discharged, or transferred from emergency within six hours — in the past quarter it achieved 84%

Nursing already had a very good one but there needed to be a wider clinical response, he said.

‘‘When ED has patients in the corridor, there should be an escalation plan which results in the whole hospital kicking in ... we have asked the clinical council to show some leadership and develop a plan.

‘‘It is a fine line though, because if an ED escalation plan presses the red button every day people will ignore it, but when pressure gets up we need intervention at other levels, not just at ED.’’

Overloading at emergency departments was often caused by patient flow in other parts of hospitals, so all departments would need to look at how they might help out, Mr Fleming said.

The SDHB’s clinical council is yet to report back; overseas hospitals have used devices such as moving patients almost ready to leave hospital to ‘‘discharge lounges’’ to free up beds, tightening admission standards, or temporarily moving staff to other, busier areas to help.

The meeting heard two building projects were also planned for Dunedin Hospital to try to improve waiting times, including a ‘‘Fit to Sit’’ space for patients who needed treatment but not a bed.

SDHB specialist services director Patrick Ng said there was a delay in delivering plans for building alterations for fit to sit to Dunedin City Council for consent, but he expected extra capacity would be available in the department by February.

‘‘Once that is in place that translates to four extra chairs in the Dunedin emergency department, so it’s not a huge amount of capacity but it does mean that we will have that extra capability for next winter.’’

More planned building work, to move the medical assessment unit elsewhere, was not likely to be completed before next winter, Mr Ng said. That meant a mitigation plan was needed to deal with peak demands, so workshops with staff were planned in both Dunedin and Southland.

‘‘We know that we struggled to cope this winter, we know that conditions are unlikely to change next winter, so we need to have a good plan about how we best manage those demands.’’

Incoming board member John Chambers — an emergency doctor — said the traditional pattern that emergency departments were busier in winter was fast becoming a myth, as Dunedin experienced near record demand on Monday.

‘‘It was a nice summer day ... but the place was absolutely packed with quite unwell trauma patients, medical patients and surgical patients; there is no longer a summer/winter contrast to the ED system, the pressure is on all year round.’’