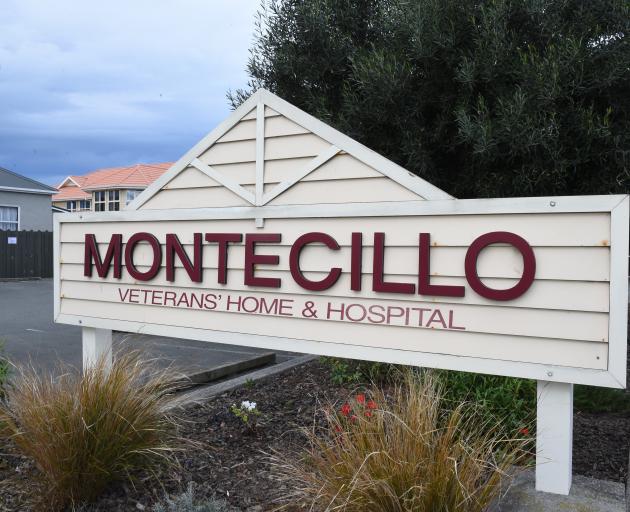 PHOTO: ODT FILES
With a new Covid-19 system comes a new set of regulations, but rest-homes are struggling to find the right balance between safety and allowing residents to see family.

Rest-homes and retirement villages are putting together their regulations under the new traffic light system and preparing for Auckland to open on December 15.

Montecillo Veterans Home & Hospital chief executive Lynley Kloogh said it had been consulting residents on what rules they felt comfortable with, but so far it was "still pretty much up in the air".

It was "really tough" to navigate, as there was a balance that had to be struck between safety and not isolating residents.

The primary issue was deciding the rules for unvaccinated visitors, including children.

It would not be right to prevent residents from seeing their family, especially after almost two years on coming in and out of lockdown, she said.

However, safety was a priority and a decision would need to be made soon.

Ryman Healthcare corporate affairs manager David King said it had been more conservative than most when it came to Covid-19 safety.

All visitors had to have their temperature taken, sign a declaration, scan their vaccine pass and sign in before seeing any residents.

Unvaccinated visitors, including children, had to book a 30-minute appointment before visiting.

The traffic light system meant there would be a lot of movement in the guidelines, and Ryman Healthcare would get a better understanding of what worked well as time went on.

Facilities had an obligation to keep residents safe and every decision was carefully considered.

"We can’t just shut the doors."

To compensate for the increased workload, extra staff had been brought on, he said.

However, that was not a privilege all facilities could afford.

Every visitor had to make an appointment at its four Otago rest-homes.

Staffing was a real issue and the Government had not increased funding throughout Covid-19.

Every visitor had to have their temperature taken and be signed into the building, which created a bottleneck on how many visitors it could manage.

The Government had "forgotten about the human element" and without a dedicated team employed for visitors that was the system rest-homes had to work with.

Age Concern Otago chief executive Niall Shepherd said social isolation was a real issue for elderly people and restrictions had the potential to feed into that issue.

It was in favour of "as much generosity as possible" when it came to visiting regulations.