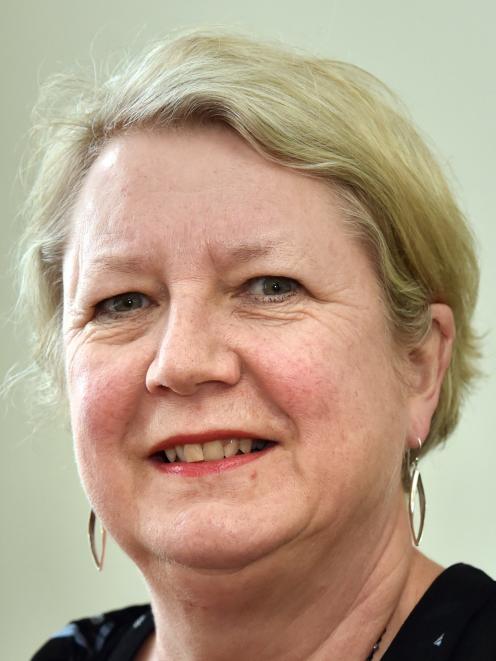 Gail Thomson
The Southern District Health Board is working with the Community Health Council to try to improve how it apologises to patients and families affected by adverse events.

Last week a health and disability commissioner report strongly criticised the management of the DHB's urology service, and singled out four of 38 complaints for special attention.

The Otago Daily Times has spoken to two of those patients, both of whom found fault with the letters of apology they received from the SDHB.

Andrea Woodford, who experienced severe delays diagnosing and treating bladder cancer and who has had ongoing issues with delays to follow up scans, said her apology letter was "just words''.

Steve Hoffman, whose life expectancy has been affected due to delays to treating his prostate cancer, also questioned the worth of his apology.

The SDHB has had issues with apology letters in the past. In 2017, a psychiatrist had to submit a second draft of his apology letter to a bereaved family after the health and disability commissioner rejected the initial version, while in 2018 a man who lost the sight in one eye said he took his apology from the SDHB "with a grain of salt''.

"When we write apology letters, our words are sincerely meant.'' she said.

"However, we understand that if a patient has experienced care that did not meet the standard they are entitled to, these words are only believable when they are accompanied with genuine action that addresses the problems.''

An apology was only one part of the process of resolution and rebuilding confidence in a system, Ms Thomson said.

"Addressing the broader processes around feedback, complaints and resolution is an ongoing area of focus.

"The input of the Community Health Council is essential and greatly appreciated as we work in this area, so that we continually improve not only the care we provide patients, but how we handle and learn from times that do not go so well.''

Annually the SDHB dealt with about 80,000 emergency department presentations, around 20,000 surgeries and around 130,000 people in outpatient appointments, Ms Thomson said.

"Most of this care is excellent. However, from time to time, care falls below the standards we set for ourselves, and when this happens, it is important that we acknowledge this failing, apologise for it, and learn from the experience.''

Best way of showing your sincerity is continuous improvement or maintenance of excellence in providing the health care service and quality insurance management of lists so priority is an action and commitment, not just a coding.