SDHB in damage control after delays 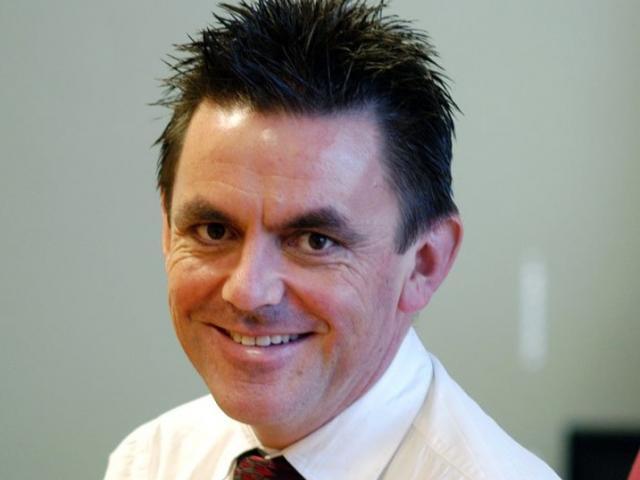 Chris Fleming
The Southern District Health Board has gone into damage-control mode over a story on Radio New Zealand about its troubled urology department, saying it never admitted six men would have a shorter life because of the delays.

The board is seeking a clarification from Radio New Zealand, but admits the extent of harm caused by delays treating aggressive cancer in some patients is not yet known.

Last night in an interview with John Campbell, chief medical officer Nigel Millar admitted delayed treatment likely had an adverse effect on the prognosis of at least six urology patients.

Dunedin man Stephen Hoffman told RNZ he was referred for urgent treatment at Dunedin Hospital last September with an enlarged prostate and suspected cancer. He should have been treated within three weeks, but did not have surgery until July. In that time his cancer spread to his rectum. He has been told he had a life expectancy of five years.

This morning, chief executive Chris Fleming said the extent of harm caused by the delays was not yet known.

''Yesterday Radio NZ reported that six patients' life expectancies have been shortened through the delays in receiving surgery.

''However, this number relates to those who had been overdue for radical prostatectomy, which may have led to harm.

''These surgeries have now been performed.

''The impact these delays may have on life expectancy for these patients is not known, nor if there are others beyond this group of patients who may have experienced harm resulting from delays in their care.

"We do know that the delays represent a concerning and unacceptable risk, with people's lives at stake.

''This is why we commissioned an independent review of the urology service. We are committed to immediate action to implement the recommendations from the review and provide the level of care our community expects and deserves."

Meanwhile, the Otago Daily Times is still seeking a different urology review completed earlier this year which the board appears reluctant to release.

Citing a ''staff absence'', it has twice extended the timeframe for releasing the report under the Official Information Act.

The report is mentioned in the May meeting agenda of the Southern DHB commissioner. The review looked at the quality and speed of referral practices, capacity and performance in urology.