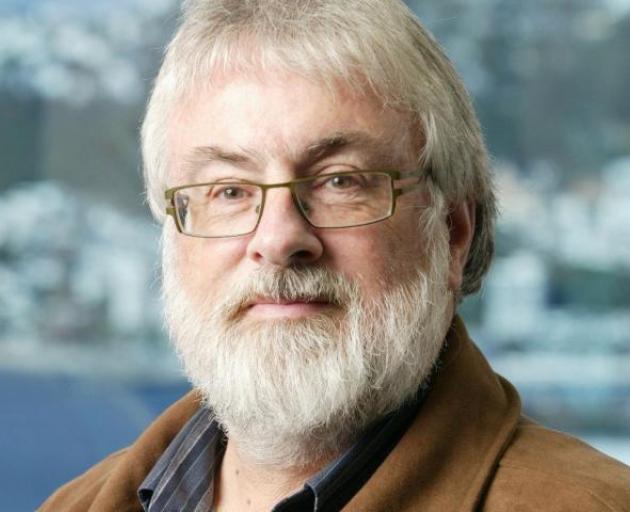 Dr Ian Powell: ‘‘If hospitals are at a tipping point, then I think Southern is at a teetering point.’’ Photo: ODT files
Senior Southern District Health Board medical staff have ‘‘seething anger’’ over the conduct and performance of the organisation’s management - and their organisation is at ‘‘teetering point’’, a veteran health unionist says.

Ian Powell, who is about to step down after 30 years at the helm of senior doctors union the Association of Salaried Medical Specialists, said he had grave concerns about the state of all DHBs - but none more than Southern.

‘‘If hospitals are at a tipping point, then I think Southern is at a teetering point.’’

Dr Powell said that, based on his own observations, interactions with staff and feedback from industrial relations staff, he felt there was a crisis of confidence at the SDHB.

That stemmed from ‘‘sustained workforce under-investment’’ and the lack of a comprehensive engagement culture from the SDHB’s leadership, he said.

‘‘We recently had two very well-attended engagement workshops for senior doctors with management, both in Dunedin and Invercargill.

‘‘In both cases there was seething anger towards the conduct and performance of management, their failure to address issues, letting things simmer for too long, management being on a different planet, that kind of thing.’’

Questions over the workplace culture at the SDHB have surfaced several times in recent months; reviews of the ophthalmology, allied health, urology and gastroenterology departments have highlighted issues with stress, fatigue, bullying, and a lack of trust in DHB management. 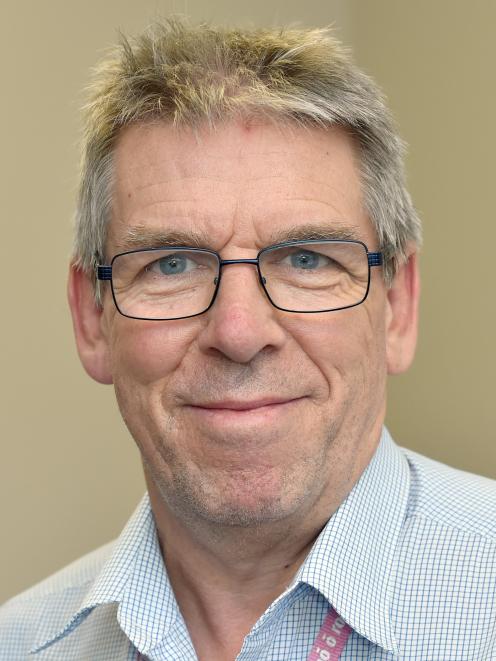 Dr Nigel Millar. Photo: ODT files
SDHB chief medical officer Nigel Millar said all DHBs had their challenges: ‘‘We have had more than our fair share and some of those have been very public.’’

The board had tried to be open and transparent about its issues, which might account for a perception it was more troubled than other DHBs, Dr Millar said.

He had been on leave for the latest engagement workshops, but had attended earlier meetings, Dr Millar said.

‘‘People come and have their say, which is great; sometimes they say challenging things, I know people feel strongly about the health system and about how Southern is going, and I don’t begrudge them that.

‘‘My feeling is that in the past couple of years there has been positive change and that  more of the senior medical staff are involved with how we can improve services, how e can work differently, how we can partner better with primary care.’’

In an opinion piece published in the Otago Daily Times today,  Dr Powell said he had never seen such despair, frustration, exhaustion and vulnerability among the senior medical workforce.

‘‘Despite protestations to the contrary, the leadership culture is too reactive seeing things through a narrow lens and fail to sufficiently comprehend what engagement with specialists means and the benefits of good engagement.’’

Service managers shared the concerns of specialists but were powerless because of ‘‘the obstructive stifling leadership culture above them,’’ Dr Powell said.

‘‘Demoralisation leads to a sense of impotence and a number leave. They are losses the SDHB does not need.’’

Dr Millar said current board management was still dealing with ‘‘inherited’’ issues between the board and health professionals.

‘‘It is about engagement, how to work with them so they feel part of the system, the organisation, the health system as a whole, and that they feel they are working for their patients as well.

‘‘That can be a tall order at times, it can be difficult, and engagement is a two way street . . . senior doctors have to engage with the health board too.

‘‘It comes down to trust; if trust isn’t there you have to put a lot of time into building it; it is very easy to lose trust and hard to regain it.’’

You are not wrong and there are other departments not mentioned at risk. I recently left my role in a DHB department due to a serious issue not being adressed appropriately and recommendations around staff management (regarding these issues) being circumvented. The entire management structure of the DHB needs looking at and some managers just plain have an inabilty to deal with serious issues, even issues that are continually being repeated by the same staff members. Complaints aren't dealt with in an unbiased fashion and HR will try to play these down and pass responsibilty onto other departments or even onto our unions. You have to threaten to get the media involved before you even get a response from the hierachy. The responsibility of culture in any business or industry lies with it's leaders. When the leaders fail to respect their staff or keep them safe then it's obvious where the problems lie.

Hmmmm. In my opinion engagement is a 2 way street and clinicians are certainly not blameless either. In Dunedin in particular and Invercargill to a much lesser extent, there have been engrained custom and practice behaviours amongst a professionally organised minority of doctors that have been wilfully obstructive to any change because it threatened their vested interest. I think it is good that Ian Powell has retired. That will allow someone with an agile brain to address all sides of the debate rather than forever stirring the pot from a 1980's view on union power.