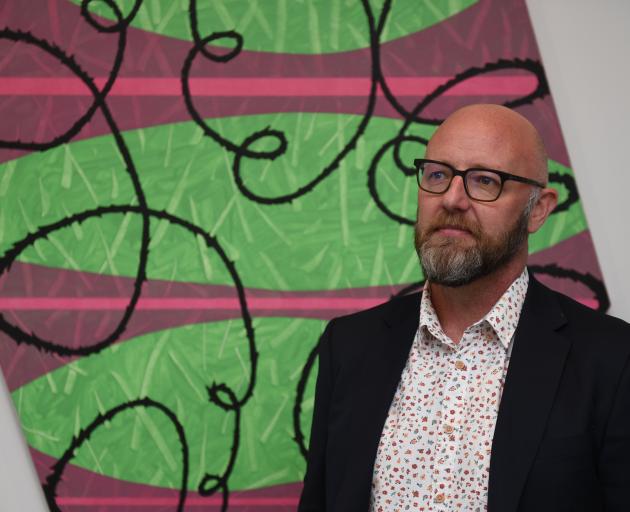 However, he fears that they might not — unless one glaring issue is addressed.

"All of this is predicated on the necessity of applying pay parity for primary and secondary care clinicians and staff," he said.

"If we do not have pay parity for doctors and nurses working in general practice in New Zealand with their secondary care colleagues, or with their colleagues in Australia and around the world, then we will not have a workforce to implement this."

WellSouth links 81 general practices from Kurow and Twizel in the north to Bluff in the South, in a collaborative alliance to deliver services and health programmes, and also to provide assistance to practices which need it.

It represents more than 300 GPs, about 350 nurses and nurse practitioners, and 317,000 enrolled patients, and has played a vital role in helping to co-ordinate the southern Covid-19 response.

However, that is a dwindling workforce due to greater wages being on offer elsewhere in New Zealand or further afield, and the expected retirement within the next decade of a significant percentage of clinicians.

Mr Swanson-Dobbs, who has been trying to recruit GPs for the clinic WellSouth still intends to open in Invercargill, knows these challenges only too well.

"We need a dedicated workforce development strategy in New Zealand to train more doctors and nurses, but we also need to make it attractive to work in primary care because at the moment it is very challenging," he said.

"We were recently successful in finding another doctor to come and work in Invercargill but as soon as the borders were open they took off overseas because they could make more money, so we need to address pay parity ... if we address that we have a level playing field when it comes to people deciding where to work, and they will hopefully choose primary care."

On July 1, all existing WellSouth contracts shift to the Government’s new centralised agency Health New Zealand, and over the next two years the PHO will work with it and the Maori Health Authority to develop locality frameworks — the as yet undetermined system for assessing and delivering health services at a local level.

Despite WellSouth’s enthusiasm for establishing a southern locality, building on work it had done to create a regional network to address health needs in the Queenstown-Lakes region, none of the nine prototype localities are in the South.

The concept, however, remains one Mr Swanson-Dobbs is keen to advance.

"I’m really excited about the opportunity to work within that framework and to address some of the inequalities and underfunding that has occurred in the primary sector," he said.

"A locality, in my understanding, isn’t provider-centric and doesn’t have a budget ... what the future holds is an opportunity to hopefully work in communities to understand their needs, and our role turns into being a servant to the localities and a servant to leaders in those communities."

Primary care has already undergone significant reform in the South in recent years: the healthcare homes model is in place in several practices, and prior to the reforms, work was under way on implementing the next stage, building health hubs.

The reforms, with their expectation that the health sector will build new relationships with community and iwi, should open the way for the hubs model to be realised Mr Swanson-Dobbs said.

"We can then design new models of care which do deliver care outside of hospitals, for that community," he said.