Healthcare system not 'what most NZers want today' 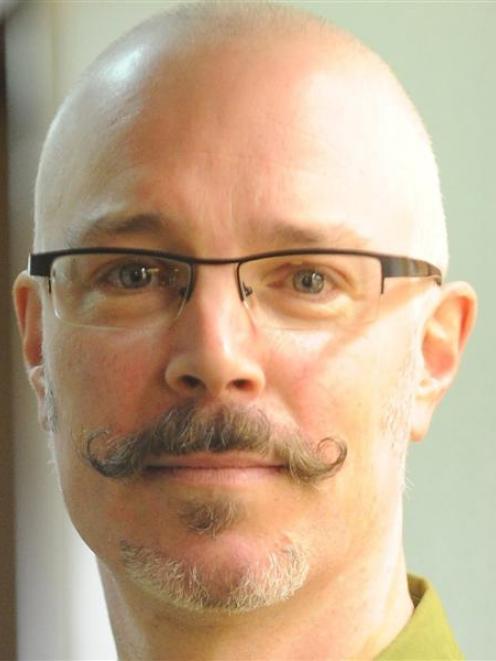 Robin Gauld.
The private healthcare system relies on the public system when things go wrong, and should be more transparent about its fees, Prof Robin Gauld said in a lecture in Dunedin last night.

In his first professorial lecture, Prof Gauld asked if the public health system met the aims of the ''visionary'' 1938 universal healthcare law. As the 75th anniversary of the Social Security Act approached, it was timely to ask whether trade-offs made to appease the medical profession should be able to stymie the health system today.

The government of the day allowed doctors to set fees in general practice and to practise in both the public and private sectors, because the doctors were reluctant to relinquish this right. However, the doctors' parent organisation in Britain held the opposite view.

Unusually, New Zealand had no method for setting private fees, which raised questions over whether these differed from fees in the public sector. In some countries, they were the same, which promoted equality between the two systems.

''We need debate around private fees, in which there is little transparency, especially when ...

Some New Zealanders could not afford GP appointments, or to see specialists privately, and could need to wait until they were sufficiently unwell to warrant treatment in the public sector.

''I don't think this was the intent of the original [law]; nor do I think it's what most New Zealanders want today.''

Because of its two-tier structure, New Zealand's health system lacked integration between services, despite having the ingredients for co-operation. This had been demonstrated in recent research on Southern Primary Health Organisation's Care Plus programme for people with chronic illness, he said.

Prof Gauld also criticised the district health board system, saying the public had little interest in the elections and the system did not necessarily deliver people with the right skills. He also spoke about the troubled teacher payroll Novopay, saying the saga had renewed interest in his book on IT failures Dangerous Enthusiasms. Novopay appeared to have the ''eight habits for highly effective IT fiascoes'', including early warning signs all was not well, he said.

Prof Gauld is the director of the Centre for Health Systems at the Dunedin School of Medicine. He is a professor of health policy.