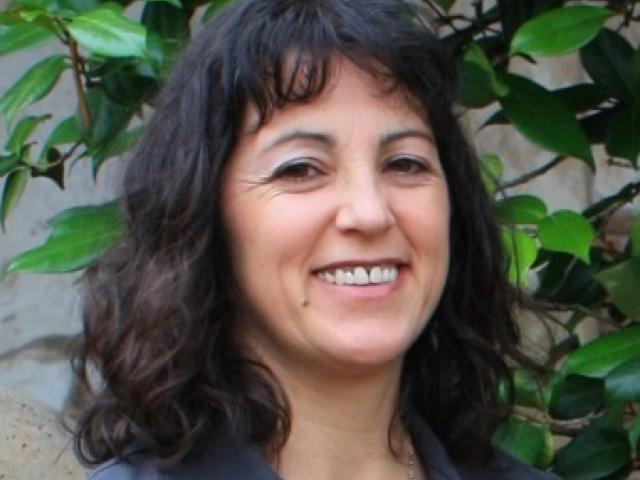 Louise Mainvil
A University of Otago study that dates back to 1972 reveals the cost of buying healthy food at Dunedin supermarkets continues to rise, and food stress is affecting families in the city and in other main centres.

An Australian study suggests food stress can result when more than 30% of household disposable income is spent on food.

The annual latest New Zealand Food Cost Survey, undertaken by the University of Otago, showed the weekly cost of buying a ''basket'' of healthy food in a supermarket had generally continued to grow over the past year.

Lead researcher Louise Mainvil, of the Otago human nutrition department, said in Dunedin this weekly cost represented 40% of a full-time (pre-tax) weekly income on the minimum wage. The minimum wage rose by 75c to $16.50 an hour on April 1.

It was a ''concern'' when healthy food costs exceeded 30% of the household's weekly income, Dr Mainvil said.

This put stress on the family food budget, and more pressure resulted ''if a child needs a new pair of shoes for school or the car needs a warrant of fitness''.

Dr Mainvil, who is a senior lecturer and a registered dietitian, said most of the Dunedin costs came from fruits and vegetables (29%), meats/proteins (29%), and dairy (15%).

Such ''food stress'' issues also highlighted the importance of supporting family income through the minimum wage, she said.

To ensure their children were not hungry, parents on low incomes were likely to limit their children's access to healthy foods, which were more costly, and to fill their bellies with less healthy food that also cost less, she said.

This was 42% of a full-time (pre-tax) weekly income on the minimum wage.

The university has run the annual food cost survey since 1972, recording the availability and retail price of 150 foods in four large supermarkets in Auckland, Wellington, Christchurch and Dunedin. 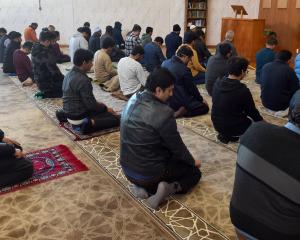 Back to praying together 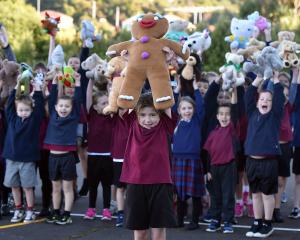 ‘Thank you’ to toys which helped make lockdown bearable